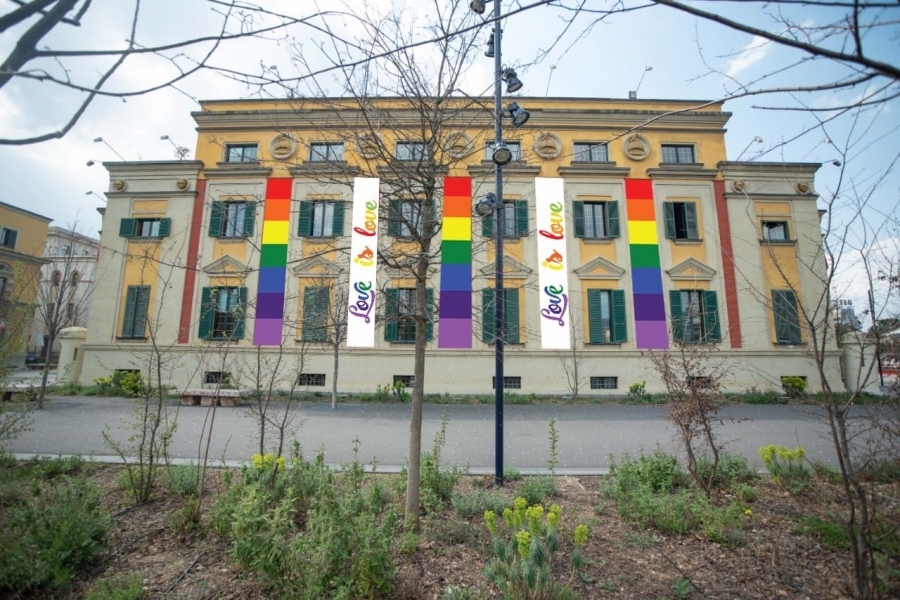 As of May 17th, Albania will no longer allow conversion therapies that psychiatrists were applying to their LGBTI patients.

The Psychiatrists Order decided to ban this therapy, which was an effort to change the sexual orientation of a person.

The method was seen with concern by organizations that protect LGBTI rights. The procedure has given negative effects, emotionally and health-wise, to many of these patients.

Data from other countries show that persons who have gone through such therapies are 8.4 times more likely to commit suicide; 5.9 times more exposed to severe depression; 3.4 times more prone to use illegal substances.

This decision makes Albania the sixth country in Europe that bans such a therapy, together with Spain, Switzerland, Malta, Great Britain and Germany.