EU Commission on theater demolition: Regrettable that our call wasn’t followed up by authorities 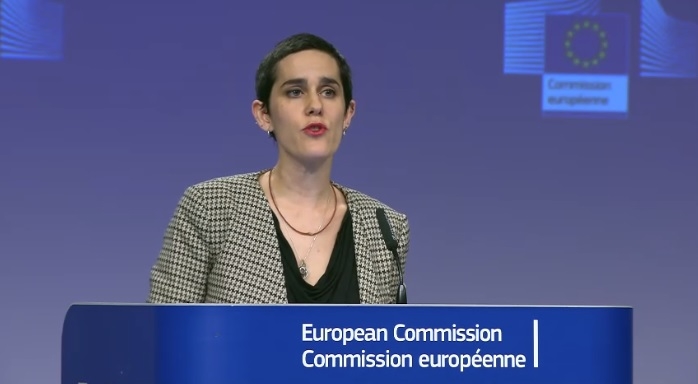 The European Commission reiterated on Monday its stand over the situation which ensued after the demolition the National Theater in Tirana.

The spokesperson of the Commission Ana Pisonero expressed regret that Albanian authorities ignored the calls by the EU for building a constructive dialogue as well as added that the acts of violence have been noted.

“It is true that the demolition of the National Theater came at a time when we had called for dialogue among authorities and civil society, prior to making an irreversible decision”, said the E

“We express our regret that this call was not followed up by the national and local authorities. We have We have watched with deep concern the situation in the ground and particularly we took note of the violence”.

“This must always remain in proportion to the circumstanced and we will continue to call on all parties to show self-restraint”, said Pisonero.