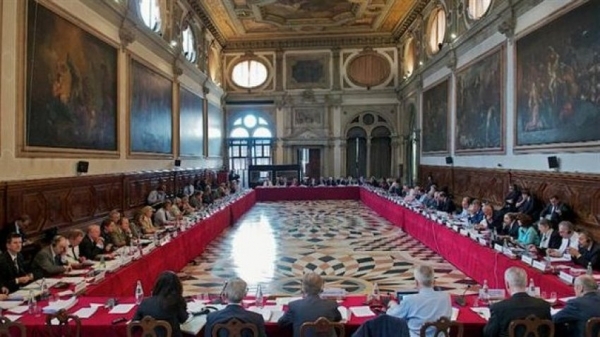 The Venice Commission has published a draft opinion on the Anti-defamation package, which has stirred a strong public debate in the Albanian society.

The Commission suggested that the Albanian government revise the draft as the law “is inapplicable” as the package can potentially undermine freedom of expression in Albania.

In addition, the Venice Commission emphasized that the amendment conveys extensive administrative powers to the Audiovisual Media Authority, hereinafter AMA, and on this point it calls for a revision of of the selection procedure of AMA and Complaints Committee (CC) members.

Secondly, the Venice Commission noted that it is “unclear wether AMA and CC members are sufficiently independent from big media businesses “by virtue of the rules on incompatibilities and the conflict of interest”.

The Commission made some strong accusation on some of the fines foreseen against online media outlets in case of violations.

“Extremely problematic for the media freedom in the Albanian context is the severely punitive and debilitating nature of the fines”, adding that there is not a clear line between the amount of the fines and the size or economic capacity of the media suggesting that “the nature and severity of the fines imposed must be taken into account”.