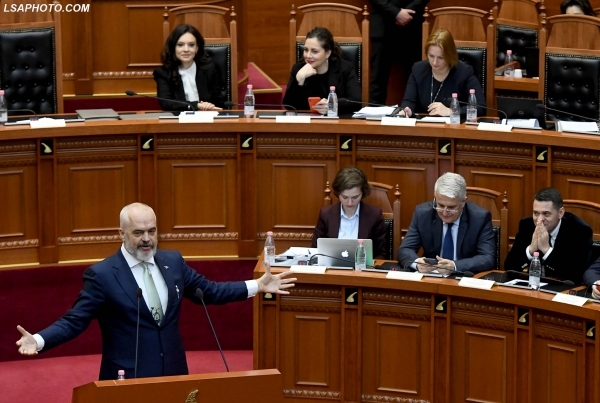 Following several critics from Venice Commission on laws of the “Anti-defamation” package, a group of civil society organizations have continuously opposed its adoption.

They note that all concerns raised from December 2018, when the first draft was proposed from the Council of Ministers, until December 19, 2019, when changes in the laws were approved by the Albanian Parliament, were confirmed to be major concerns for freedom of expression, democracy and Rule of Law.

They have called on Prime Minister Edi Rama as the initiator of this law and the parliamentary majority, to accept the opinion of Venice as final and consequently, to withdraw the law in question.

Civil society organizations see this as an opportunity for the government to publicly reflect on their misconceptions about freedom of expression.

The Venice Commission published earlier a draft opinion on the Anti-defamation package, which has stirred a strong public debate in the Albanian society.

The Commission suggested that the Albanian government revise the draft as the law “is inapplicable” as the package can potentially undermine freedom of expression in Albania.

In addition, the Venice Commission emphasized that the amendment conveys extensive administrative powers to the Audiovisual Media Authority, hereinafter AMA, and on this point it calls for a revision of of the selection procedure of AMA and Complaints Committee (CC) members.