Venice Commission recommendations on Anti-defamation, PM Rama: To be addressed at the Assembly 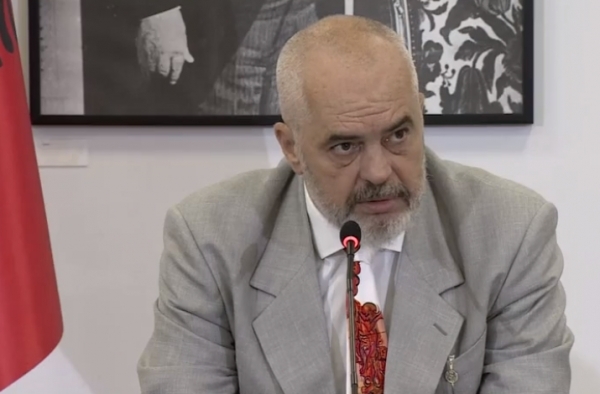 Prime Minister Edi Rama reacted on Twitter following the publication of the draft-opinion and recommendations set out by the Venice Commission on the Anti-defamation package.

The head of government praised the recommendations, whilst adding that “it is now time for them to be addressed in the Assembly, in order to guarantee by law the right to be protected from defamations”.

Prime Minister Edi Rama added that media outlets need to be subjected to the laws of the state.

“Grateful to the Venice Commission for their opinion on Anti-defamation! Without losing any further time, we need to address the matter in the Assembly according to the valuable suggestions and guarantee by law everyone’s right to be defended against defamation, and the obligation of every news outlet to be identified as a subject to the law”, says Rama.

The Venice Commission suggested to the Albanian government to review the Anti-defamation package, saying that it is inapplicable. According to the Commission, the legal measures carry inhibitory effects, which may undermine freedom of speech in Albania.

In addition, the Venice Commission notes that the law gives extraordinary powers to the Audio Visual Media Authority (AMA) over online media, while suggesting to change the method in which members of AMA and Claim Committee are selected.