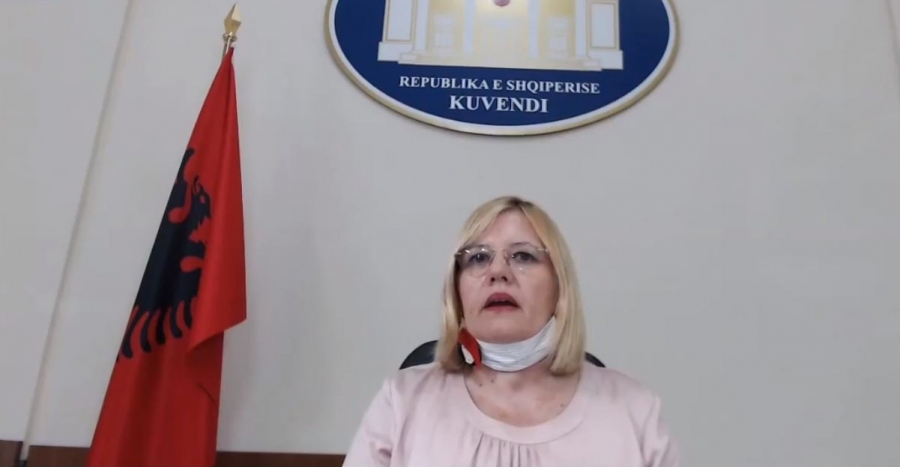 The ruling majority and parliamentary opposition have approved changes towards an open-list system.

According to the new amendments, in the upcoming parliamentary elections the parties will present candidates that will run within their party for the mandate, as voters in addition to the party, will also select the MPs.

Although the changes do not specify whether pre-election coalitions will be banned, such a thing becomes technically impossible as the ballot papers will have to include the names of candidates from all parties who may be part of a coalition.

The amendments are expected to pass for approval in the next Parliamentary session. The united opposition has strongly opposed such a thing, saying that this action violates the agreement reached on June 5 with the mediation of the internationals.

Thousands of former miners from the district of Korça have been battling for over 20 years to get their due status, which guarantees them...
Read more
Albania

The Vlora River Road is under preparations in order to be accessible during the touristic season. The news was made public by Albanian Prime Minister...
Read more
Albania

Health minister Manastirliu: Over 250.000 vaccine doses have been administered

With the arrival of 100.000 Sinovac jabs, the Ministry of Health announced that inoculation of citizens over 60 will start by next week. “On Monday...
Read more