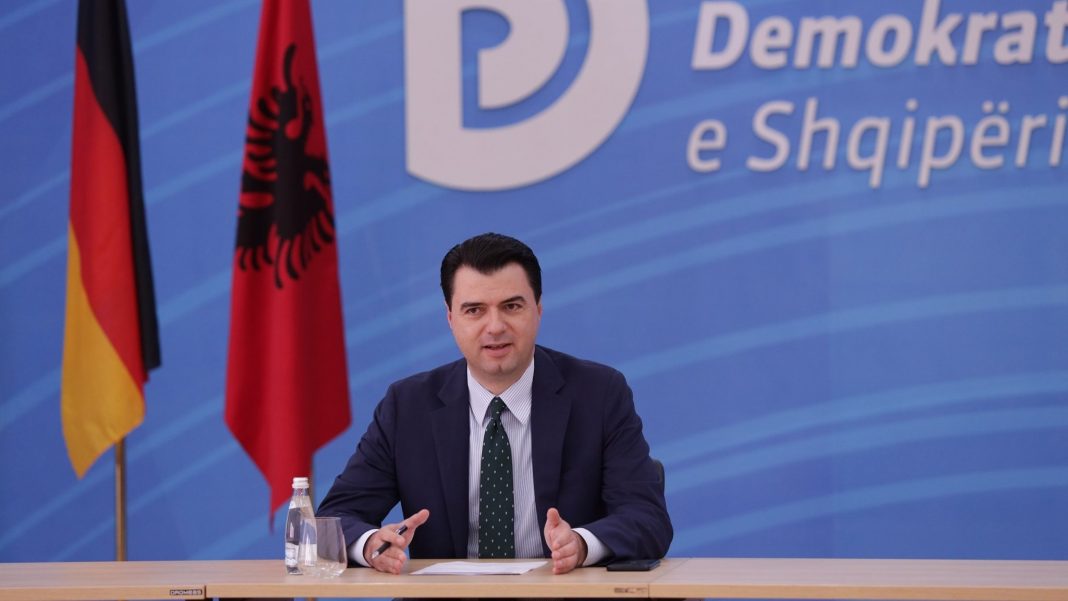 The leader of the Democratic Party, Lulzim Basha, has launched a series of accusations against the government related to the wages of medical staff.

As he accused the government for the exodus of Albanian doctors, Basha says that the reason behind it is the low salaries claiming that they are “the least paid in the region”.

“After two government mandates, Albanian doctors are the least paid in the region and in Europe”.

According to a study of the International Institute for Economic Studies in Vienna, the average wage of Albanian doctors is €435.

In Bosnia and Herzegovina doctors are paid €901, in Montenegro €833, while in Serbia and North Macedonia the average is above €700.

Last year, Kosovo raised the salaries of medical staff with the intention of preventing them from leaving the country. Medical experts are now being paid €1,195 (compared to €661 from before), a general practitioner is paid €836, senior nurses €621, said Basha in Facebook status.

The leader of the democrats reiterated DP’s promise to raise the salaries of the medical staff, starting from €700 to €1,200.

“We will do anything we can to support the specializations of new doctors in order to increase our capacities”, said Basha.

“We will support and stimulate medical staff to serve in other parts of the country where there are no doctors”.

“We will push for more investments on modern equipment for medical centres and hospitals. We will cancel all corruptive concessionaries and send in front of the law those that abused with Albanian taxpayer money”, concluded Basha on Facebook.