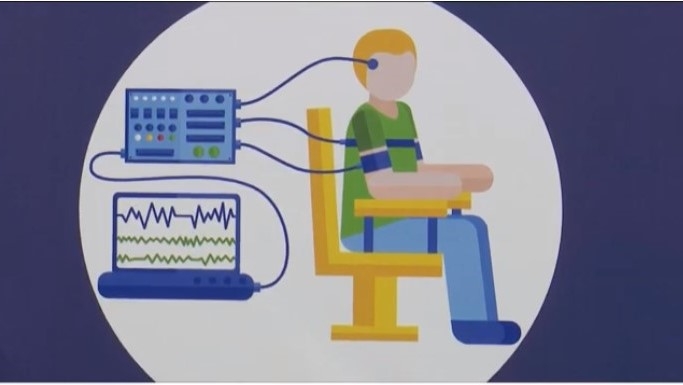 The aspiring candidates of the National Bureau of Investigation (NBI) have until September 29 to submit their application. Euronews Albania unveiled how the so-called “Albanian FBI” will be functioning, how will the recruiting tests be conducted, including a polygraph test.

Aspiring investigators must fulfil an application with detailed information about them. They must correctly fill in the 6-7 application form and submit it electronically before September 29.

But this the first phase only. Candidates must then pass a logical reasoning and physical test as well as write an essay and pass a well-structured interview, followed by verification of their wealth.

In addition, the candidates need to pass a lie detector test, commonly known as “truth machine”. A few weeks ago, the first experts who know how to properly use the lie detector test have been certified.

The deputy-director will be appointed by Aida Hajnaj, with the approval of the Special Prosecution Court, and will have a 4-year mandate with a one-time re-election possibility.

The NBI will have an operational unit and an administrative staff.

Supervision officers will be monitoring electronic communication throughout the whole time, including the bank accounts of Special Prosecution court and NBI members.

US Ambassador meets heads of newly established institutions, coming out of the Judicial Reform