Albanian women and children stranded in Syria, the efforts for bringing them back 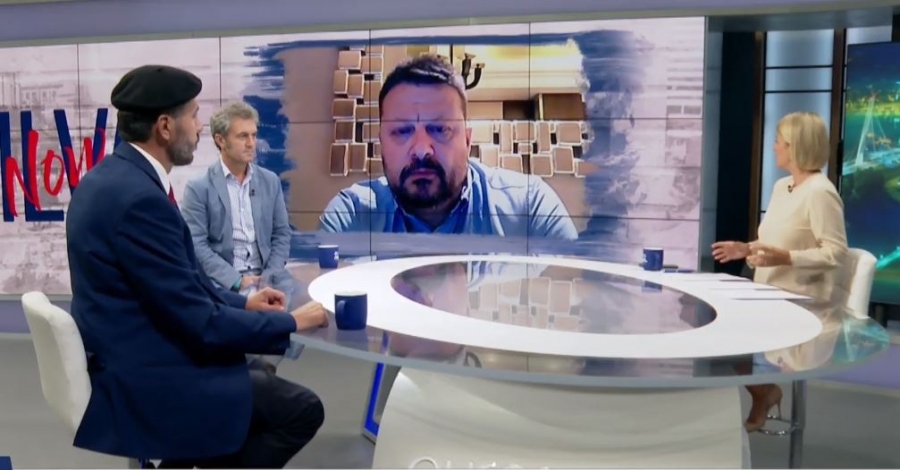 The Albanian government has decided to work for the return of almost 80 persons of Albanian nationality who were left in Syria, 50 of them women and children.

Altin Hazizaj, one of the founders of the Center for Protection of Children in Albania, said that the Albanian government has responsibility about these people, due to their nationality, even though some of them may have been born in Syria.

“The government had a plan to bring back the women, children and other persons who were left in Syria, through the Interior Ministry, in cooperation with the UN. Among them there could be persons who have committed crimes and who need to be criminally prosecuted. There are people who have been deceived and others who think that violence is a solution”, Hazizaj declared.

Ylli Gurra, the former Mufti of Tirana, said that this is the first biggest problem that the Muslim Community of Albania is facing in 100 years of history. He said that this issue hurts the image of Albanians throughout the world, but it also brings problems to the state as well.

“Religion in its core has nothing to do with this brainwashing. Many imams did this after the Arab Spring, stimulating devotees to fight for the liberation of Syria. It took seven to eight years for them to understand that there was no liberation there, just hell”, Gurra said.

Arjan Dyrmishi, security expert, said that the persons who stay in the Syrian are at risk of getting radicalized the longer they stay there.

“The longer these persons stay in those camps, the higher is the risk for them to get radicalized. There is concern for the welcoming countries as well. There are cpuntries like France, Belgium and Britain that have removed their citizenship and that don’t want to have anything to do with these people. The Albanian government has decided to bring them back”, Dyrmishi declared.