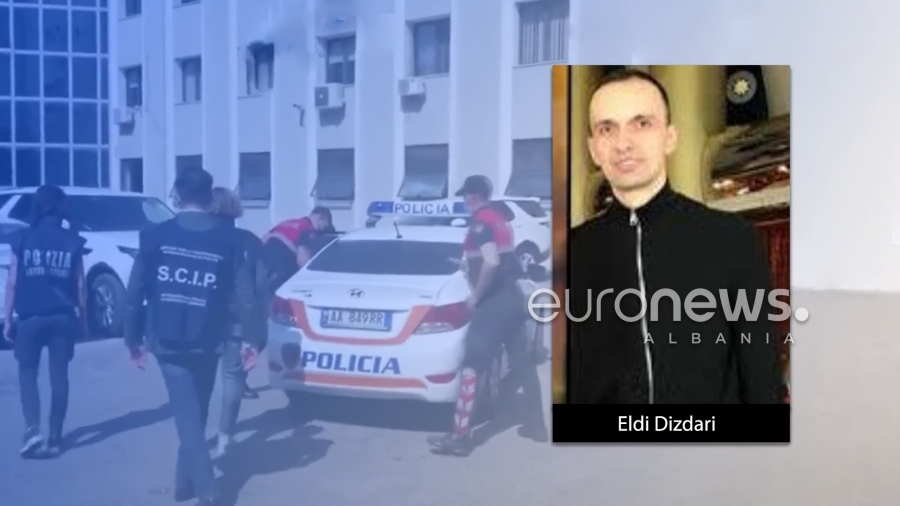 An international operation involving law enforcement agencies from 10 countries led to the arrest of an Albanian organized criminal group called “Bello Company”, one of the most active cocaine-trafficking networks in Europe.

“In the early hours of 15 September, hundreds of police officers, including special intervention teams and in close cooperation with prosecutors and investigative officers, with the support of Europol and Eurojust, carried out coordinated raids against the members of this highly professional criminal syndicate,” stated Europol on its official website.

The suspects were sent to a pre-trial detention centre “for international narcotic substances trafficking, illegal possession and distribution of drugs and brutal assaults, including murder”.

Investigations began in 2015 and during this time police has seized over €5.5 million and nearly 4 tons of cocaine.

In an announcement for the media, the Albanian State Police said that the operation was launched from the Criminal Police Department, in cooperation with regional police authorities and the support of the Special Operational Force of the State Police.

As a result of the operation 5 individuals have been arrested and face extradition.

Among the detained is Eldi Dizdari, a notorious name from the Albanian underworld.

He was arrested in Dubai in connection to an arrest warrant issued by Interpol Tirana. Dizdari is being investigated for a shooting at the vibrant district of “Blloku”, where one was left dead and two others remained injured.

613 kg of cocaine, defendant claims Prosecution set him up to protect real traffickers