165 officers apply for the National Bureau of Investigation 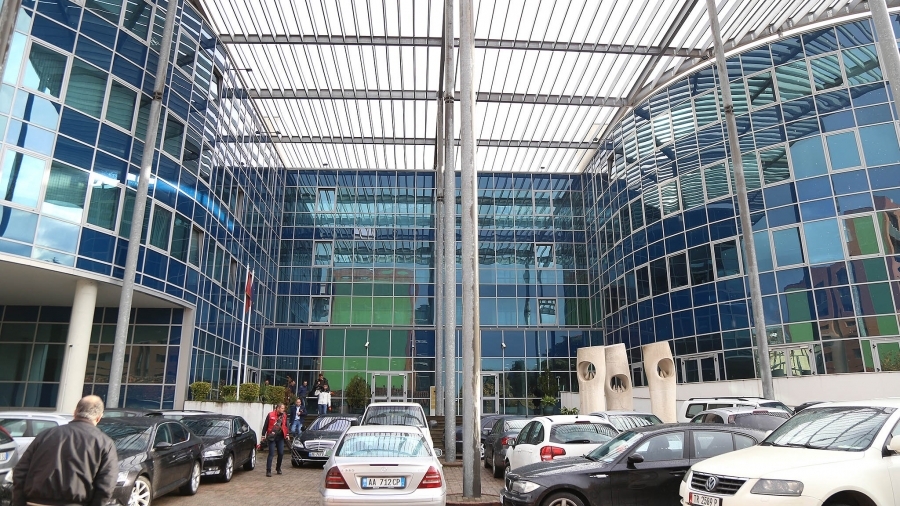 165 Police Officers and law experts have expressed their desire to become part of the National Bureau of Investigation.

Sources said for Euronews Albania that this number is expected to grow in the upcoming month, before the deadline of September 29th.

After the first selection, the race for the 60 new investigators of the so-called “Albanian FBI” will go through with other phases, such as written tests, psychological evaluation and polygraph.

The Vice Director of the National Bureau of Investigation will also be selected from this list.

The new institution is part of the Judiciary Reform, strongly supported by the EU and the USA and that has been underway since 2016. Aiming to fight corruption, the Justice Reform had most of the judges and prosecutors go through a vetting process, which many of them have failed.

The National Bureau of Investigation (NBI) is an independent structure, part of the SPAK, (the Special Anticorruption Prosecution), responsible to investigate and prosecute acts of high-level corruption and other crimes.

As an independent body of investigation, also called Albania’s FBI, the NBI has received strong support especially from the US Embassy, while EURALIUS and OPDAT have offered great assistance. According to the law, this structure can also investigate SPAK prosecutors if they are found in violation of the law. Thus, taking charge of this important new justice institution is a task that will be faced with great challenges.