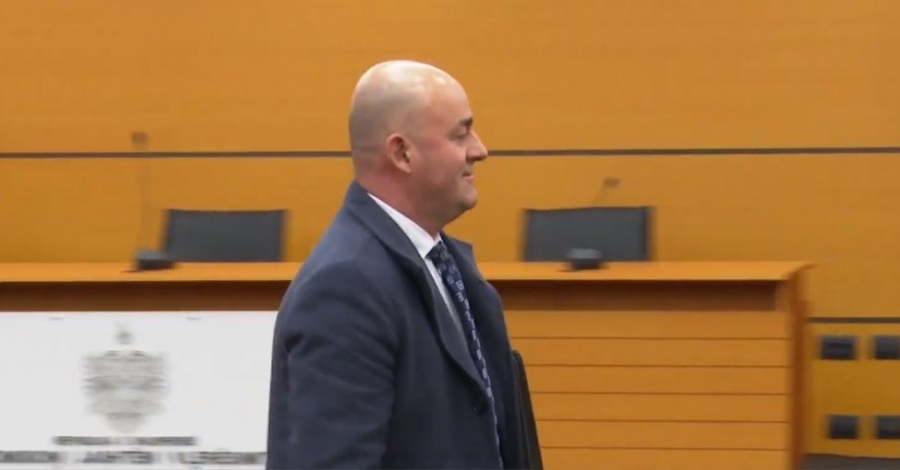 The Director of the Central Investigation Police, Artan Shkembi, has been suspended for revealing official secrets.

The high-level official has allegedly compromised information coming from international partners as the investigations are ongoing by the Special Prosecution for Corruption (SPAK).

Artan Shkembi passed the vetting process this February amid strong dilemmas, as one of the commissioners voted against him.

He is accused by SPAK for revealing secret information and passive corruption as a public official.

The Special Court accepted the request of the Prosecution by suspending the Director until the end of the investigation.

Based on the information, Shkembi, who was also the second person in charge of the major police operation “Rule of Law Operation”, has compromised information requested from a foreign law-enforcing agency on behalf of a person with a criminal past.

Shkembi has been accused by the opposition as one of the former Communist Secret Service agents. Besides that, Shkembi also had difficulties proving the origin of his wealth, with 40,000 EUR that couldn’t be justified.

However, he was confirmed on his duty although one of the Commissioners had voted against. Shkembi has worked with the anticrime Task-Force when the Interior Ministry was led by Fatmir Xhafaj.