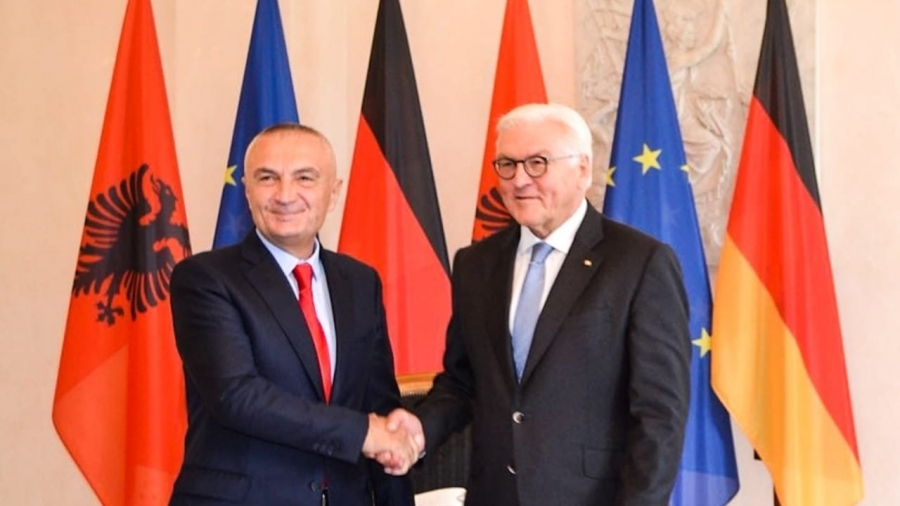 On the occasion of German Unity Day, Albanian President Ilir Meta sent a congratulatory message to his German counterpart Frank-Walter Steinmeier and to all German people.

“On this 30th important anniversary jubilee of the unification of Germany, I cherish the special pleasure to appreciate the excellent cooperation that exists between our two countries, as well as the deep feelings of friendship enjoyed by our two peoples,” President Meta wrote.

In his letter, the Head of State expressed deep gratitude for Germany’s strategic approach in support of the further enlargement of the European Union with the Western Balkans’ countries as well as the essential contribution provided to this year’s European Council’s political decision to open accession negotiations with Albania.

President Meta concluded his letter by congratulating President Steinmeier and wishing a further development and progress of Germany.