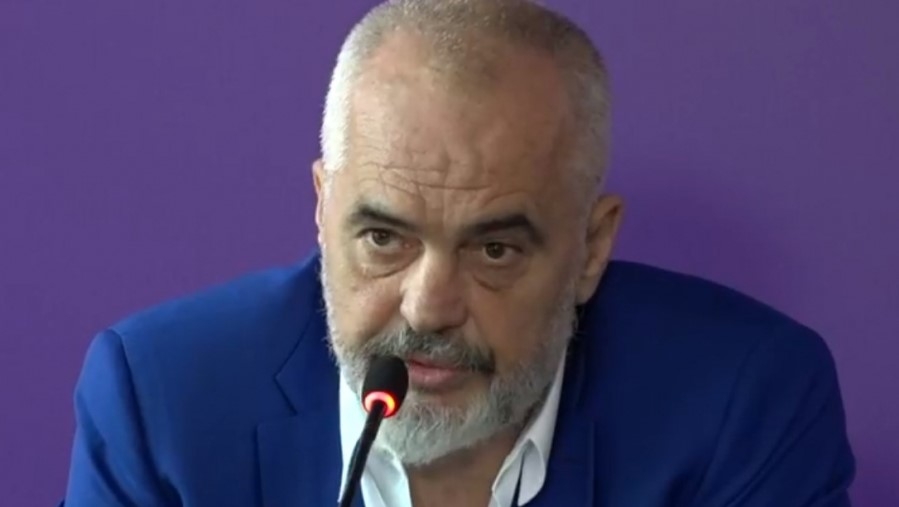 The Prime Minister of Albania Edi Rama responded to president Ilir Meta over his recent comments that “Albania is slipping towards a junta with an iron fist”, according to a report by Freedom House.

Rama referred to Meta as “the largest debtor to Albania” and added that he felt disappointed that the president of the country has emerged into a political campaign.

“I am very sorry, but it is a fact, Ilir Meta has stripped away his role as the President of the Republic and has entered into a political campaign to save his political allies from failure”, implying the leader of the Democratic Party Lulzim Basha and the leader of the Socialist Movement for Integration Monika Kryemadhi, who have joined forces to create the Joint Opposition.

“Don’t expect anything else from Ilir Meta until April 25, apart from a continuous rhetorical escalation which brings a shame to all of us as citizens of this country”, said Rama.

The Prime Minister’s comment came as he was introducing an online platform for internal communication within the Socialist Party which according to him will serve to hear the opinion of all party members.