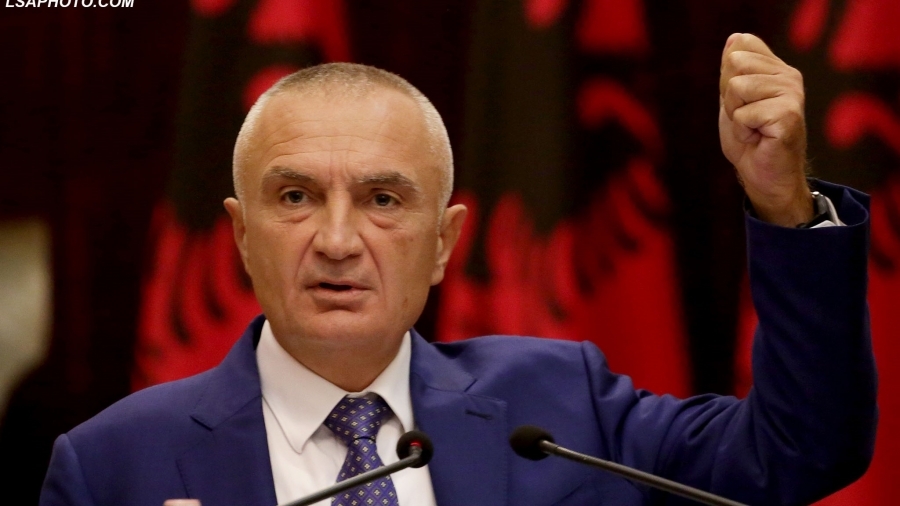 Albanian President, Ilir Meta, took it to Facebook to express his concerns over the latest Freedom House Report “Democracy Under Lockdown”.

NEW REPORT: Our new Democracy under Lockdown report shows how the #COVID19 pandemic is leading to a crisis for democracy and human rights around the world.

According to the head of state, the report’s conclusion confirm clearly that the country is “slipping towards a junta with an iron fist”.

The President cited some of the worrying conclusion of the report, highlighting that “the system of checks and balances has generally failed, the legislative has melted with the executive, the Constitutional and Supreme Court are non-functional, and the government has bypassed every democratic process”.

“Also alarming are the data suggesting that the executive, who has been dominant even before, has strengthened even more”.

The State Police has more competences, making arrests and charging larger fines, while citizens have even been summoned about posts on Facebook, something that has not occurred before.

“The Anti-defamation package, despite domestic and international condemnation, remains among parliamentary procedures, while access to information and government transparency has deteriorated”, wrote Meta on Facebook.

Referring to the upcoming parliamentary elections due on April 25 as “the most important referendum in the last 30 years”, the president said that they will bring to an end to the “tyranny and greed of a band that does not recognize the Constitution, laws and human rights and neither family or its homeland”.