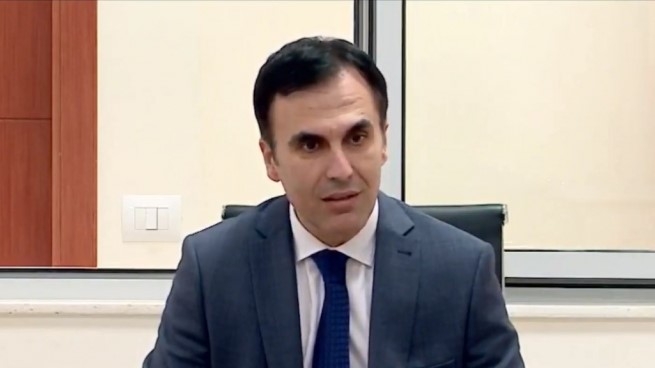 The Albanian Prosecutor General, Olsian Çela, affirmed to prosecutors from Elbasan, the fourth largest city in Albania, that criminality has reached worrying levels in the city while organized crime is ruling the lives of its citizens.

“The level organized crime in Elbasan is on the rise. It has been noted that criminality is controlling the city and its economic life. We ask for particular attention and exemplary response from the state”, said Çela.

The chief prosecutor said that gangs are continuously clashing over territory and warned that the latest criminal events portray only a small proportion of what is actually happening.

“A city cannot become a warzone between gangs. What is happening is only the tip of the iceberg”, said Çela. “Neither Elbasan nor other cities should become hostages of these gangs. Gangs cannot be stronger than the state”.

The Prosecutor General called for increased cooperation and referred to the situation as “out of the ordinary”.

[
cite_header=Albania and even more so Elbasan cannot become like the Sicilian model of the 70s and 80s. No one should feel alone in the face of crime
cite_author=Olsian Çela
cite_description=General Prosecutor of the Republic of Albania
]

Recently, several victims have been reported after gangs have clashed in the city.