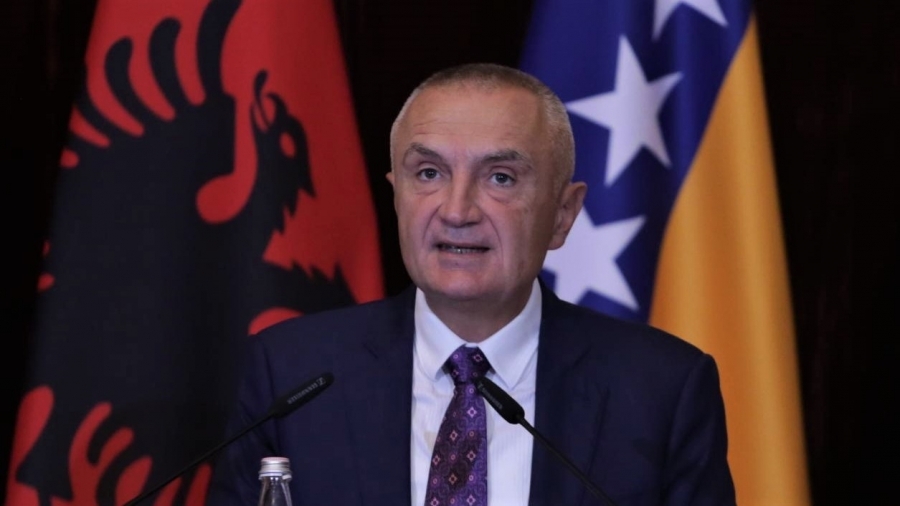 President Ilir Meta appealed the Parliament not to vote amendments to the Electoral Code, as it would “treacherously break the June 5 agreement, leading to closed doors towards EU integration.”

Meta made this appeal during a press conference with his Bosnian counterpart Sefik Dzaferovic, who is paying a two-day visit to Albania.

According to them, the Socialist Party proposal does not allow for a full opening of lists, thus violation the Constitution, while for the united opposition, the socialist proposal seeks to deprive parties of the right to coalitions, which is not prohibited by the Constitution.

Albanian President worried about increase in public debt: It threatens the country’s future