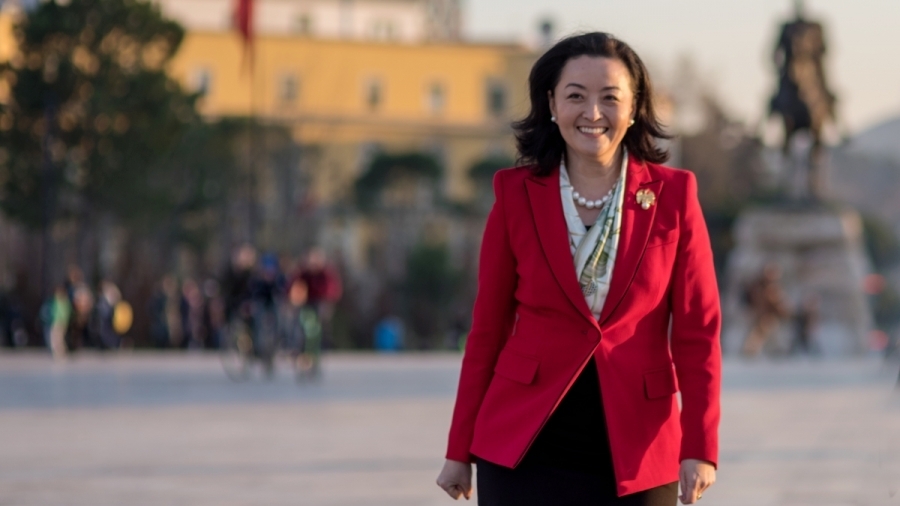 The Ambassador of the United States in Albania, Yuri Kim, has once again appealed to have the Constitutional Court back to its functions before this year ends.

The ambassador saluted the announcement of the vacant spots by the head of state, Ilir Meta, and the speaker of the assembly, Gramoz Ruçi.

Presidency & Parliament have now published their respective lists of candidates for the Constitutional Ct. We applaud those who answered the call to serve. We encourage Judicial Appointments Council to act quickly to evaluate the candidates. ?? must have CC by end of the year. https://t.co/f97CV4CdkY

Kim invited the Justice Appointment Council to resume their work as soon as possible to verify the candidacies.

In addition to the US Ambassador, another loud voice over the functionality of the Court has been the EU’s Ambassador to Albania, Luigi Soreca.

A functional Constitutional Court is also among the benchmarks set out from the European Union, as a preliminary condition prior to launching accession talks.

EC report: Albania meets all conditions for First Intergovernmental Conference but has yet to reconstitute the Constitutional Court