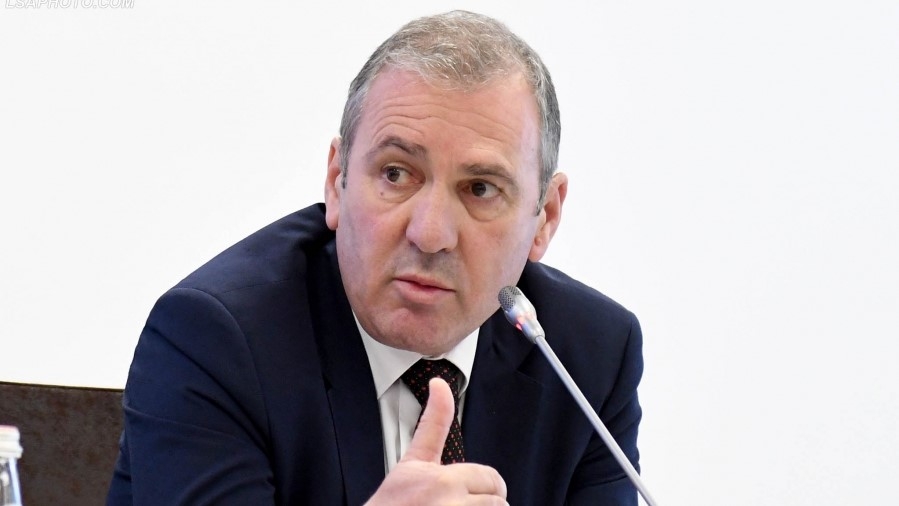 On Monday, the Supreme State Audit and the Special Prosecution Against Corruption and Organized Crime, widely known as SPAK, signed a cooperation agreement aimed at strengthening the means needed to tackle corruption.

Among the persons attending were the chairman of the Supreme State Audit, Arben Shehu, the director of the cabinet, Borjana Shaka and the Representative of the Legal Directorate, Flavjo Xhuveli, as well as the head of SPAK, Arben Kraja and prosecutor Klodian Braho.

The two parties agreed to increase cooperation for strengthening exchange of information in order to detect violations and various offenses.

During his word, Shehu confirmed their readiness to conduct strong, thorough and professional checks and convey the necessary information during this process.

On the other hand, the head of SPAK, Arben Kraja, said that materials forwarded from the Supreme State Audit will be treated with maximum priority and emphasized the importance of meeting and institutional interaction in the battle against corruption.

GRECO report on the fight against corruption in Albania