Oil workers reply to PM Rama: Ready to dialogue, but strike will continue 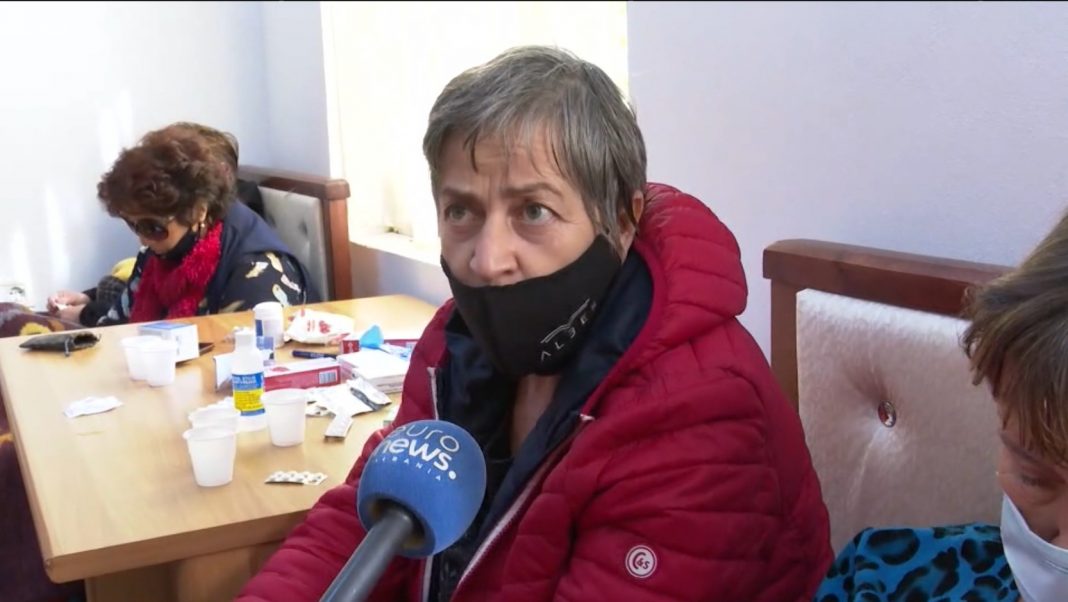 The oil workers of the Ballshi refinery said that they don’t even think about withdrawing from the hunger strike, if their demands are not met.

The oil workers have entered the hunger strike and demand their 26 unpaid wages as well as resume work at the refinery.

In a communication with Euronews Albania, they commented on the Prime Minister’s plea to them calling to end the hunger strike and begin a dialogue to find a solution over their problem.

The strike is now on the 7th day as the female oil workers replaced their colleagues after their health had severely deteriotated after a resistance of over 20 days.

The oil workers said that they are ready to begin talks and continue their strike simultaneously, but if their conditions are not fulfilled they will continue their resistance.

Euronews Albania journalist Renaldo Salianji, reported that the women’s health has worsened as they entered the seventh day of the strike.

The other oil workers stood by their colleagues and said for Euronews Albania that they are ready to discuss with the Prime Minister, but without interrupting the hunger strike.