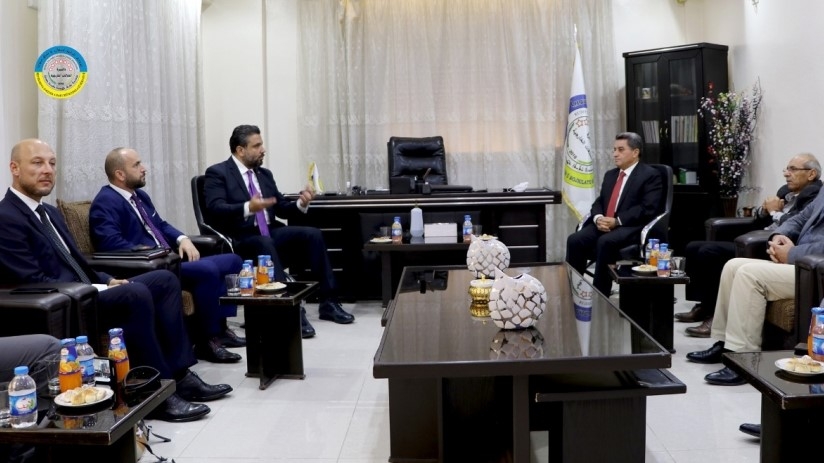 An Albania delegation has travelled to north-western Syria for an official visit, mainly focused on discussing about the repatriation of Albanians citizens trapped at the infamous Al-Hol Camp.

Among the high officials were the chief of the anti-terror squad, Gledis Nano, and the chief of the Special Anti-Terrorism Operational Forces, Indrid Doda, as well as the Honorary Consul of Albania in Lebanon, Mark Gharib.

For about a month several anti-terrorism authorities have been in Lebanon trying to intervene for the safe return home of Albanian citizens, reportedly a majority of women and children trapped at the hellish camp.

Earlier on, the Minister of Internal Affairs, Sandër Lleshaj, visited Lebanon where he met with top security officials to discuss over the matter.

There are approximately 80 Albanian citizens at camps in Syria, of which 50 are women and children.

Some of the minors at the camp were born and raised in Syria.

Family relatives have continuously sought for the maximum engagement of the Albanian government and appealed for the “safe return home of those trapped at the camp”.

State authorities have said that returning them to their homeland “is not easy”, although they continue in their efforts for their safe return home.

Albanian women and children stranded in Syria, the efforts for bringing them back