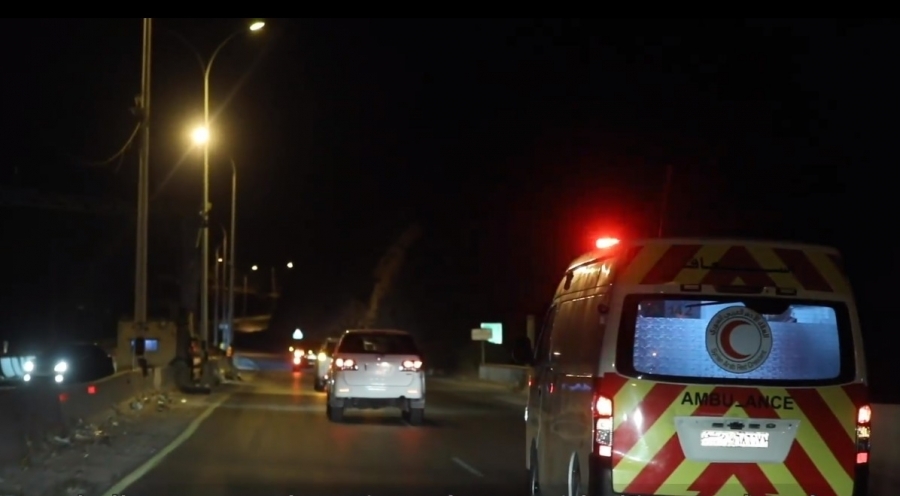 The repatriation process of Albanian children trapped at the Al-Hol camp in Syria has begun. The humanitarian operation intends to return Albanian children safely home, after the persistent requests of their relatives.

The Syrian Arab Red Crescent (SARC) posted a video on Facebook confirming that the repatriation process began following a request by the Albanian government.

“Humanitarian cooperation returns families from the Hol camp to Albania. After providing all the necessary facilities from the Syrian government, the endeavours of the Syrian Arab Red Crescent, in cooperation with the parties concerned, succeeded in completing the task of returning families of residents of the Al-Hol camp to their country, at the request of the Albanian government”, said the NGO on its official Facebook page.

According to the latest information, four children have been evacuated as well as an injured woman.

The operation is being assisted by the Anti-Terror squad who are in Syria for several weeks trying to negotiate for the safe return of Albanians trapped at the so-called “Hell Camp”.

Euronews Albania journalist, Eni Ferhati, learned from trusted sources that Albanian Prime Minister Edi Rama is on his way to Lebanon to welcome the citizens evacuated from Al-Hol.

Prime Minister Rama on the repatriation of Albanian citizens from Syria

In a Facebook status the chief executive said if everything goes according to the plan, the children are expected to return home on Tuesday.

Rama reiterated that the operation came to life thanks to continuous diplomatic efforts who have been taking place for over a year.

“A step forwards towards finalizing the first phase of the complex repatriation process of the Albanian children trapped from the hellish camp of Syria, after a one-year lasting diplomatic effort”, said the Prime Minister.