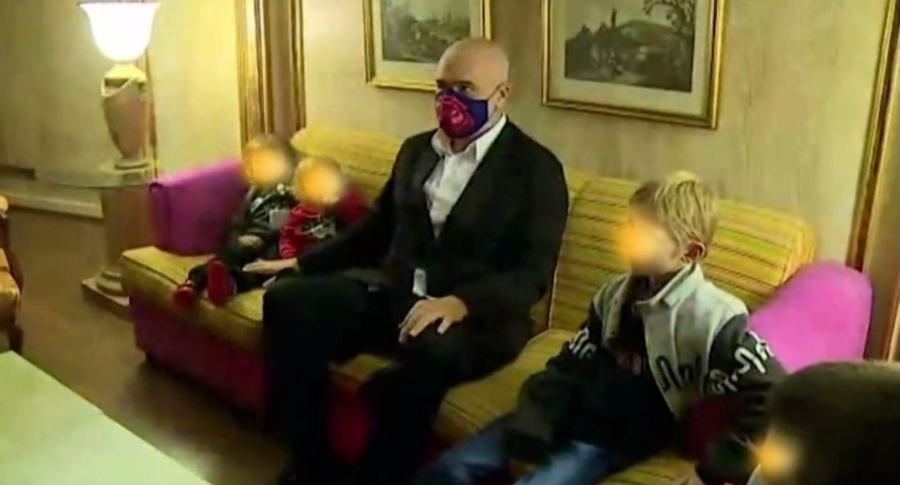 Four Albanian children have been rescued from the Al-Hol camp in Syria and are currently in Lebanon. The children are expected to be return to Albania soon, however their mother is reportedly in a serious condition.

Albanian Prime Minister Edi Rama, accompanied by the Ministry of Interior Sandër Lleshaj and other top officials declared that they are still working on retrieving several other Albanian children trapped at the camp.

“The mother of the children is in a serious condition due to multiple wounds. Initially, we have a structure that is prepared to carry out all the necessary analysis for the children. The most challenging part of the activity of pulling out these hostages, as this is what they are considered, is confidentiality therefore I cannot say when we can proceed with the rescue of the other children”, said Rama.

The Albanian Prime Minister said that authorities have been working for over a year to rescue the 4 children and there have been some very difficult moments during the operations. The main credits go to the anti-terrorism squad and the Honorary Consul.

The four minors are expected to return to their homeland on Tuesday but are reportedly in an aggravated psychological condition.