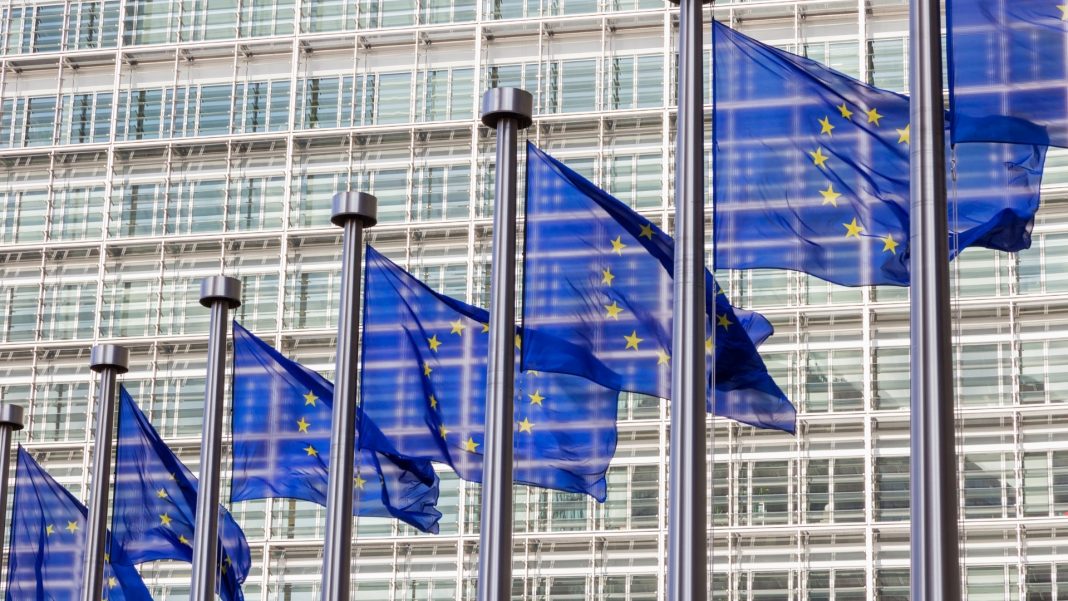 The European Council will convene on November 10 to decide whether to give the green light to the first Intergovernmental Conference with Albania and North Macedonia.

Even though the European Commission has recommended in favour of opening accession negotiations, it is the member states that have the final say.

Euronews Albania’s correspondent in Brussels, Ernest Bunguri, has learned that the so-called sceptic countries are demanding to postpone the negotiations.

The sceptic countries are France, Netherlands, Denmark and Spain who are trying to overturn the Council’s decision.

At the last ambassadorial-level meeting, the sceptic countries asked for the postponement of Albania’s first IGC, highlighting that the country still does not have a functioning Constitutional Court.

The ambassadors themselves have not taken an official stance, but Euronews Albania sources near the member states who have been part of the discussions at the Council, declared that these states and their diplomats do not share the same view on the progress achieved by Albania and are trying to delay the process.

In addition, sources confirm that if it were be up to these states, the first IGC should be held in February or March of 2021, particularly fitting to the interest of the Dutch as it would coincide with after their elections date.

While the first conference for North Macedonia and the German’s Presidency of the Council is expected to take place within this year, despite the opposition from Bulgaria.