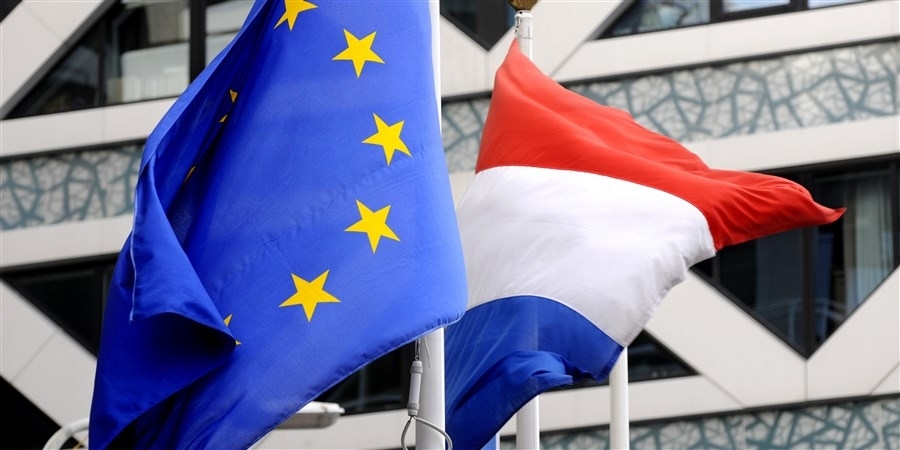 According to sources close to Euronews Albania, the so-called skepticism of the Netherlands regarding the opening of Albania’s accession negotiations is related to the country’s progress on the conditions set by the EU in March.

Today an Albanian parliamentary delegation will hold an online meeting with the Dutch parliamentary commission for European Affairs, where they will discuss regarding enlargement issues.

The European Commission published the annual enlargement package, part of which is the progress report for Albania on October 6, 2020.

The Dutch government will send an appreciation of the enlargement package to parliament, which will be followed by a debate on November 3rd in line with parliamentary procedures.

Sources say that the Dutch parliament has additionally sent the government several written factual questions on the enlargement package as published by the European Commission and the government will answer these questions in the coming week.

In Brussels, EU Members States are discussing the draft Negotiating Framework for Albania. Once agreed, the framework will be adopted by the EU General Affairs Council, which is expected to convene on November 10.

To host the First Intergovernmental Conference (ICT), Albania must convince member states that it has made sufficient progress on the conditions set by the Council in March.