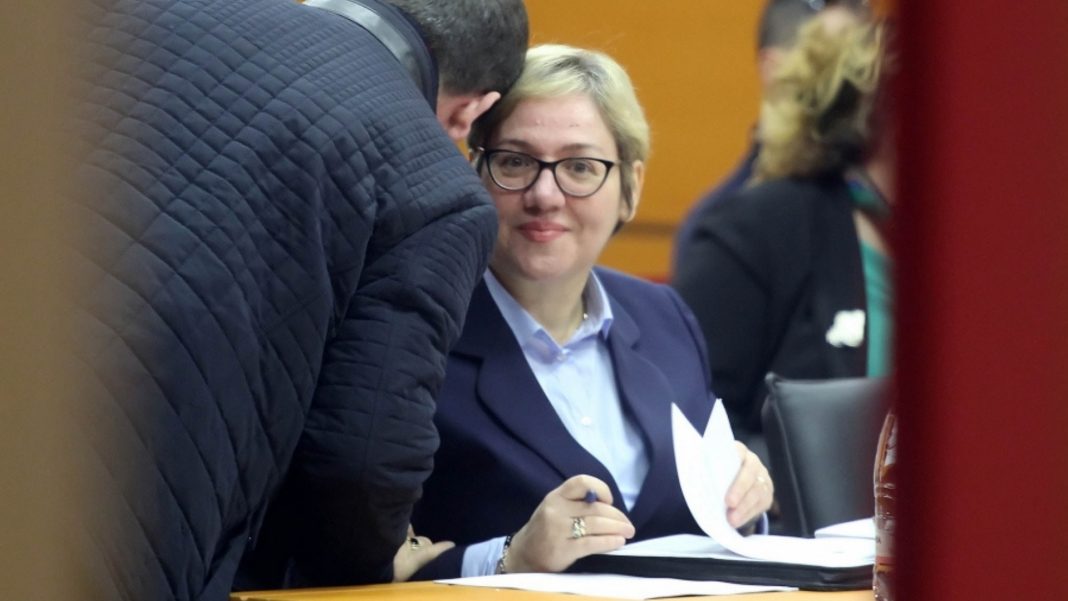 Seven disqualified officers in the run for the National Investigation Bureau (NIB) have filed criminal charges against the Independent Qualification Commission, which selects the bureau’s investigators.

Dritan Prenci, Enkelejda Millonai, Vladimir Mara, Chief Prosecutor of SPAK, Arben Kraja and the head of BIH Aida Hajnaj have been charged for abuse of office and forgery of documents. The lawsuit of the candidates has been filed at the Prosecutor’s Office in Tirana.

The disqualified candidates, who failed to pass the official examination, appealed the results of the second round of evaluation in court.

In the lawsuit prepared by them, the candidates state that in the second round of examination there was no definition of criteria and points as they were defined in the first phase.

The disqualified candidates claim that the second stage of the competition had no transparency nor criteria set regarding the points threshold.