MP Rudina Hajdari on the Netherland’s skepticism towards Albania’s EU integraton: We have to deliver on all 15 conditions 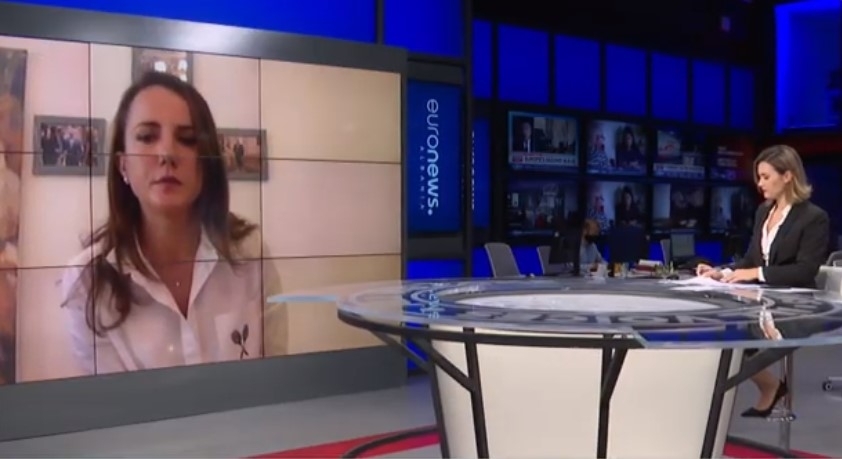 On Tuesday, Euronews Albania unveiled the document compiled by Member States of the European Union on Albania’s progress, prior to the first IGC, as regards the conditions set in March within the framework of Albania’s European integration.

Representatives of the Albanian Parliament Taulant Balla and Rudina Hajdari held an online meeting with members of the Committee on European Affairs in the Dutch Parliament regarding enlargement issues.

MP Rudina Hajdari told Euronews Albania that the Netherland’s skepticism towards Albania’s EU integration is mainly attributed to right-wing parties which, due to their ideology are more reserved regarding the European Union enlargement process.

According to MP Hajdari, the members of the right-wing parties were not convinced on Albania’s progress, as previously stated. She stressed that the Commission got informed on the deep reforms that Albania is making all fields, highlighting Justice Reform, which is considered as the most important.

“The Netherlands was one of the countries that raised the issue of media law in Albania, whereas I do not believe that the Constitutional Court will become an obstacle, because today the court has 4 members, but soon there will be 5,” Ms. Hajdari concluded.