Woman rescued from Al-Hol camp to be summoned by SPAK 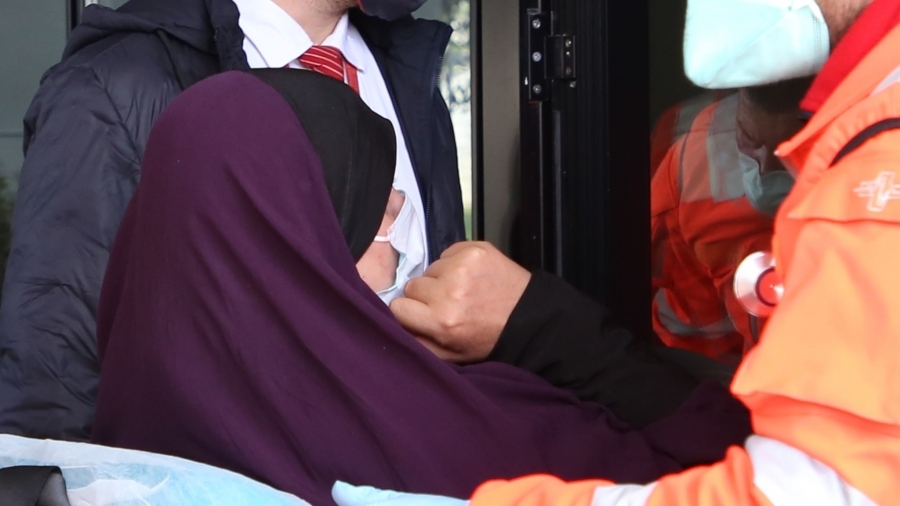 The Special Prosecution Against Corruption and Organized Crime, broadly known as SPAK, will be questioning Floresha Rasha, the Albanian woman rescued from the Kurdish-held camp in Syria yesterday.

All adults awaiting repatriation will be subjected to the same procedure.

On Tuesday, Prime Minister Edi Rama declared that whoever has committed an offence will be put in front of justice and be held accountable for their crimes.

Euronews Albania journalist, Merin Maçi, reported that all Albanian nationals who waged war in the name of Jihad, including Floresha Rasha, will be summoned by Albanian authorities.

Reportedly, Rasha is in an unstable psychological state after returning to her homeland and her questioning has been postponed.

The inquiry is over an investigation that was launched a year ago, where several Albanians are involved including Albanian imam Genci Balla, currently serving a prison sentence for recruiting Albanians to fight in Syria.

In regards to the phenomenon of Albanian fighters in Syria, a new article has been added in the Criminal Code which prescribes a prison sentence from a minimum to 3 years to 15 years behind bars.