Michael Roth: Difficult to determine whether Albania will hold its first IGC in December 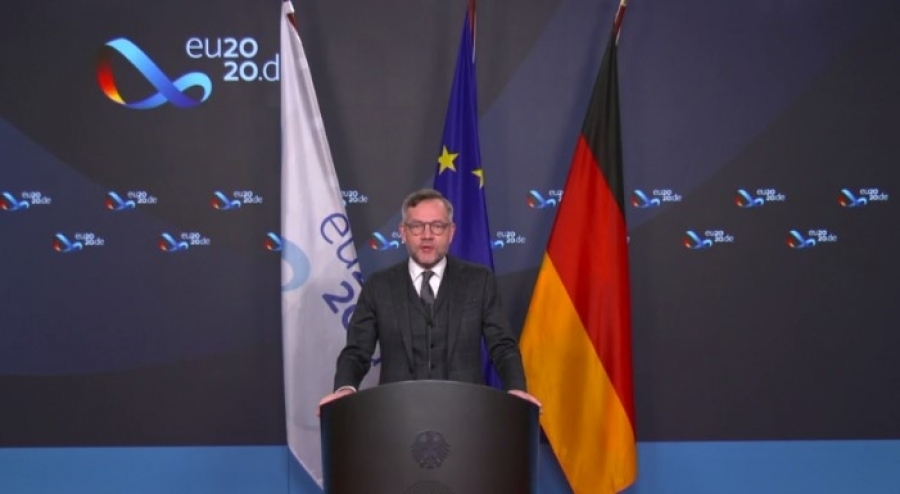 Representatives of the EU could once again not reach consensus as regards the accession negotiations between Albania and North Macedonia, which would pave the way for the first Intergovernmental Conference for the two countries.

At the end of the meeting, the German Minister of State for Europe, Michael Roth, listed two conditions that have yet to be met for Albania.

“There are two unresolved issues related to the conclusions of the Council of Ministers in March. First, it’s the Constitutional Court and second the implementation of the new Electoral law. However, it is hard to say that negotiations talks will begin soon,” said Minister Roth.

“The functioning of the Constitutional Court is related to the vetting process. More judges are needed, more prosecutors are needed to replace those that are no longer holding the same posts. It’s a small country and it will take some time. And of course, in a polarized country like Albania, there are political conflicts,” he concluded, adding that it is impossible to determine now whether the EU will hold the first IGC for Albania and North Macedonia by the end of 2020.