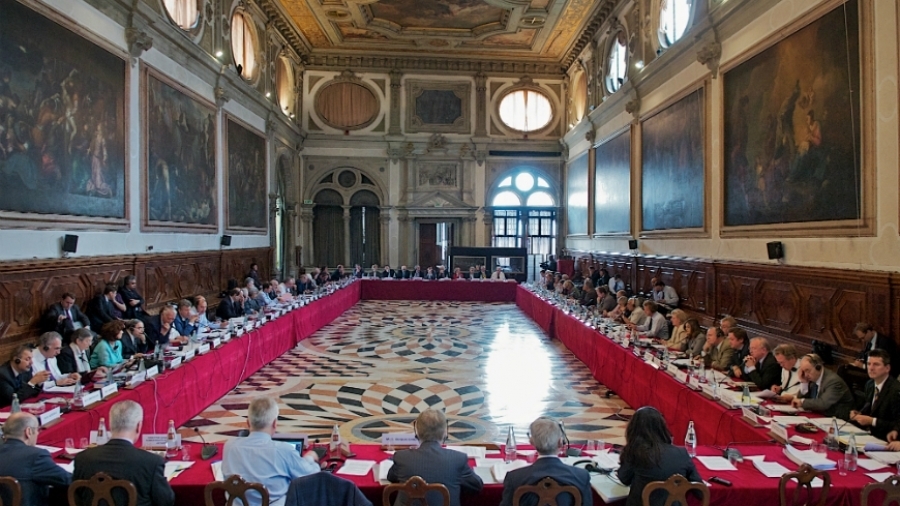 Euronews Albania has secured the confidential preliminary report of the The Venice Commission on constitutional amendments and changes in the Electoral Code, outlining a total of 11 recommendations for the pre and post-election period.

The preliminary opinion emphasized that according to the Code of Good Practice in Electoral Matters, “no changes of principle (related to fundamental elements, for instance the electoral system, the composition of the electoral management bodies, and the drawing of constituency boundaries) should be introduced within 12 months of the elections.”

In addition, the Commission noted that “it is doubtful that the changes on rules for coalitions as provided for in the former version of the Code can be considered as a fundamental change” and that this is unlikely that it will lead to changes in the allocation of a large number of seats.

Although the Commission says that this change might not bring any major changes compared to the party configuration in the last parliamentary elections, the problem may arise in case of a tight electoral race and emphasized that “such changes could be decisive for the obtention of the majority of seats in Parliament”.

In the preliminary opinion, the Commission said that although Article 86 was deleted from the Constitution, the term coalition still appears on Article 96, which stipulates ““[at] the beginning of a legislature, as well as when the position of Prime Minister is vacant, the President of the Republic appoints the Prime Minister on the proposal of the party or coalition of parties that has the majority of seats in the Assembly”

Also, the commission noted that following discussions with Albania stakeholders, “it does not appear that a “coalition of parties” has the same meaning as in the Electoral Code”, and suggested that this should be clarified prior to the parliamentary elections.

Key recommendations to be followed before the April 2021 parliamentary elections:

Venice Commission and ODIHR recommendations, after the 2021 parliamentary elections: