No conclusions on enlargement for Albania and North Macedonia, EU postpones first IGC 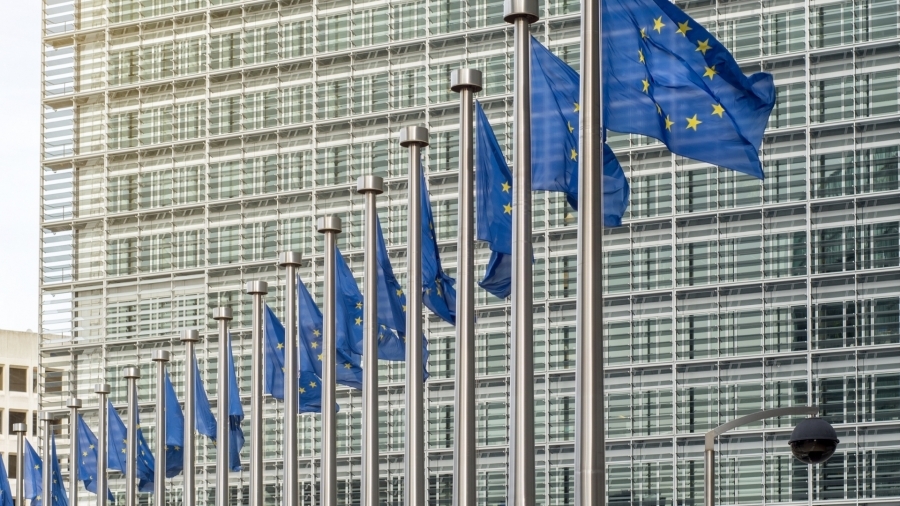 The European Union has failed to reach compromise for the Western Balkans. Year 2020 is ending without conclusions on enlargement, negotiating framework or the first membership conference for Albania and North Macedonia.

The German EU Presidency did not succeed to persuade Bulgaria into lifting its veto on both the negotiating framework for North Macedonia and the conclusions on the enlargement process.

While North Macedonia’s bid to open EU accession negotiations was blocked by Bulgaria, Albania has still two conditions to be met before the first Membership Conference, otherwise known as the first Intergovernmental Conference, which include enabling the Constitutional Court and the Anti-Defamation Law.

Euronews Albania has learned from sources close to Member Countries that due to the current block, the EU has decided to postpone talks until next year, when Portugal takes over EU presidency.

If EU Ambassadors manage to find an unexpected solution during Wednesday’s meeting, the summit of the Heads of States could include a line in its conclusions on enlargement by the end of the week.

But Ambassadors have kept away from compromise during recent days and have canceled discussions on candidate countries from Monday’s work schedule, due to a lack of compromise.

Albania’s path to the EU, Ambassador Kim: US never called for “turning a blind eye” to shortcomings

Agim Nuhiu, a member of the electoral staff of the Democratic Union for Integration (BDI), as well as the current deputy minister of justice,...
Read more
NOW

Berisha wants to take over the DP to protect himself, declares Roland Bejko