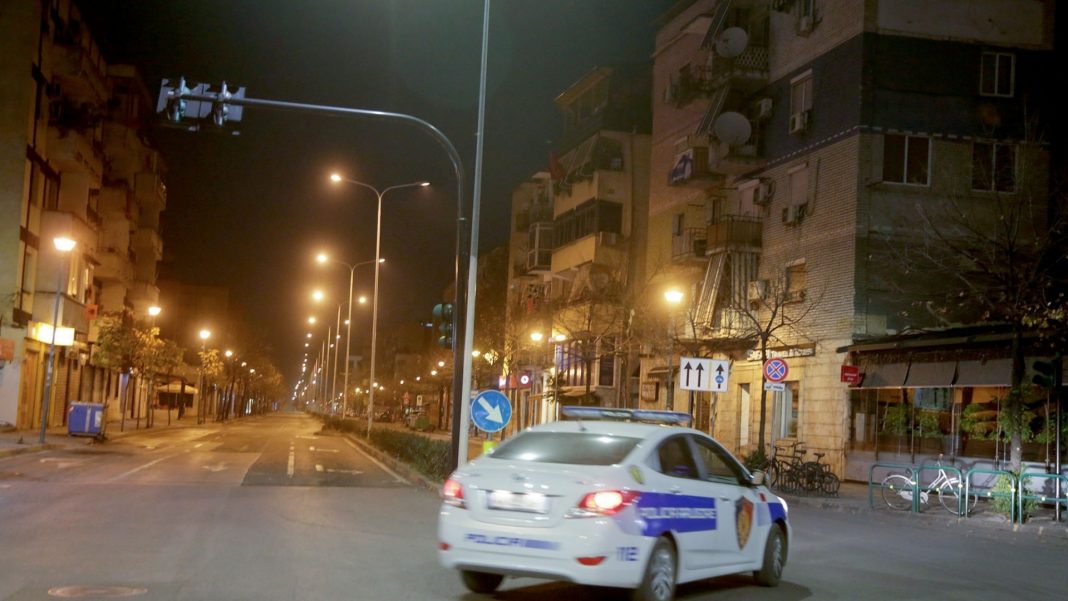 A policeman in Albania shot and killed a 25-year old man on Tuesday for not obeying orders.

According to the officer, the young man was moving in violation of the coronavirus curfew, making suspicious movements and after several orders to stop, the policeman fired his weapon, shooting two bullets towards him.

The shooting happened around 01:05 about 100 meters away from the boy’s apartment. Kodian Rasha, was pronounced dead after being taken to hospital.

Rasha’s uncle says that Klodian had no weapon with him and had left the house to take a coffee. He also adds that his nephew struggled with mental health issues, for which he had also been hospitalized before.

Family members and activists dispute details in law enforcement’s version of the story and point it as an example of police resorting to unjustified deadly force against citizens.

The shooting has sparked calls for protests, with many citizens marching in silence on Tuesday against the murder of the 25-year old. Holding candles in their hands, they challenged the curfew and marched for about 30 minutes along the main square towards the direction of the police headquarters, where they stayed for several minutes.

Tensions are boiling over across the country following the shooting which took place during the National Youth Day.

“The informer”, SPAK solves two cold case murders from over a decade ago

The Albanian Embassy in Tel Aviv announced security concerns amid the deadly ongoing violence that hadn’t been witnessed in years between Israel and Palestine. The...
Read more
Balkans

President Vucic against border changes: Implementation only if mandated by UN

During a press conference for Serbian media, President Aleksandar Vucic declared to be against changing the borders, an idea which could only be implemented...
Read more