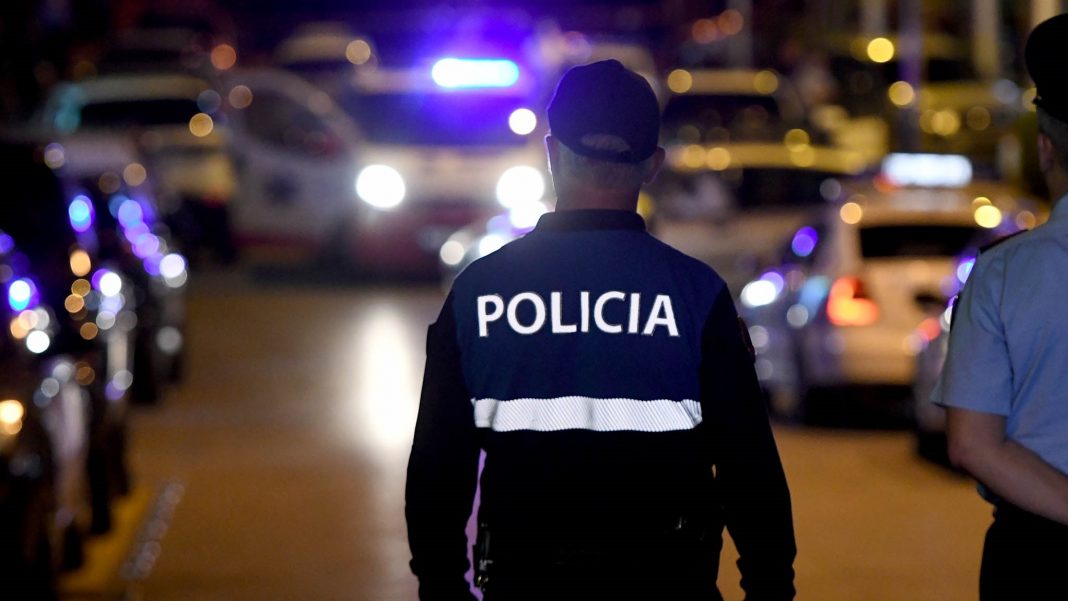 It appears that the bodycam of the police officer involved in the deadly shooting of Klodian Rasha had been turned off during the incident, which is raising further questions over his implication in the story.

Trusted sources near the police say that an estimated 40 of 65 body cameras are out of function, claiming that they have not been repaired because the contract with the supplying company has terminated.

The devices were firstly introduced in 2016 in order to prevent corruptive affairs by police officers.

Euronews Albania has learned that the police officer who shot dead the 25-year old has been detained on “murder in excess of the limits of necessary protection” charges.

The 31-year old officer became a member of the State Police five years ago, and enrolled in the special forces’ unit, known as “The Eagles”, nearly a month ago.

Senior authorities said for Euronews Albania that the officer was known among the police as a polite man, not known for any troubles.

He is expected to appear in court on Thursday to learn about the charges.

The Albanian Embassy in Tel Aviv announced security concerns amid the deadly ongoing violence that hadn’t been witnessed in years between Israel and Palestine. The...
Read more
Balkans

President Vucic against border changes: Implementation only if mandated by UN

During a press conference for Serbian media, President Aleksandar Vucic declared to be against changing the borders, an idea which could only be implemented...
Read more