Minister Lleshaj speaks out for first time after resignation: I’m closing this chapter with a sorrow in my soul 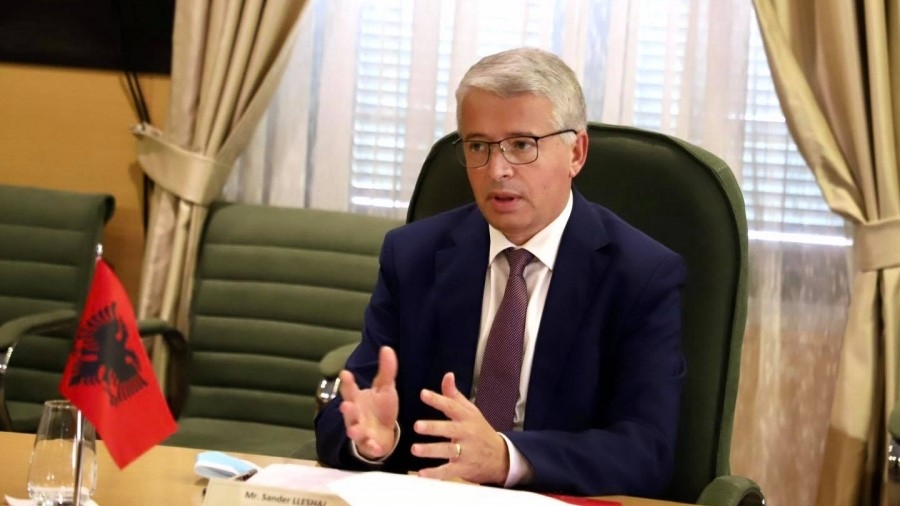 The Minister of Interior spoke for the first time after Prime Minister Edi Rama broke the story that he had offered his resignation.

Lleshaj confirmed to have offered his “irrevocable resignation” to the executive and described the police officer’s act as “something unlawful”.

Further on, he added that he never wanted his behavior at the helm of the Interior Ministry “to resemble to that of many others, especially the perpetrators of the 1997, 1998 and especially 2011 massacres”.

Lleshaj stressed that he is closing this chapter as Minister of Interior with a “sorrow in his soul as a result of the injustice that caused a young man to lose his life”, but calm that the matter was handled properly”.

He said that his resignation comes as “a person and parent that shares the pain with the family of Klodian Rasha”, as well as in sign of respect “to those who trusted, support and encouraged me”.