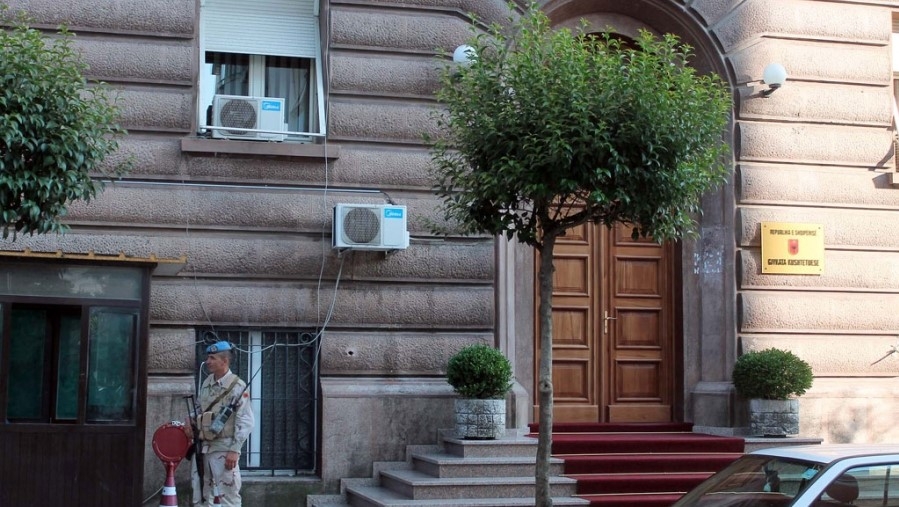 Members of the Constitutional Court met today for more than 5 hours where they decided to begin the process to compile procedural and administrative rules in order to choose the new president of the court.

Vitore Tusha will remain acting president of the Constitutional Court until a new president is elected.

The judges also decided to set out the agenda for backlog cases, not only based on a chronological order, but also by taking in consideration their importance.

Sources near the court confirmed that the evaluation of the files will begin by next week and will continue until February, where an estimated 20 files will be under assessment.

Along various pressing issues, such as June the 30 local elections, the demolition of the National Theatre and amendments in the electoral code, the members of the Constitutional Court will also review a request submitted by Prime Minister Edi Rama over a disagreement with President Ilir Meta in connection to the appointment and discharge of several ministers, a squabble that began after the president refused to decree former Foreign Affairs Minister, Gent Cakaj.

The Constitutional Court is composed of seven members, but in order to be considered fully functional it requires nine members.

Having a functional Constitutional Court within the year end was something repeatedly requested by US and EU Ambassadors, who encouraged all actors involved in the process to cooperate closely in order to give the country back this crucial legal body.