“Bad news for democracy”, Jonila Godole: Why the perception of SP’s victory worries me 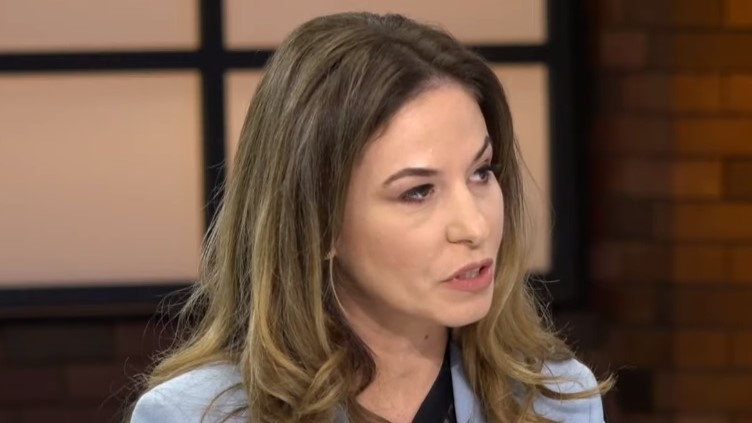 If the April 25 elections were in fact to take place today, according to a survey from Euronews Albania in cooperation with the renowned survey company MRB, found that 41.8% would vote for the Socialist Party, 28.2% for the Democratic Party, 10.3% for the Socialist Movement for Integration, 1.5% Party for Justice, Integration and Unity (PDIU), and 2.1% for other smaller parties.

The director of the Institute for Democracy, Media and Culture, Jonila Godole, said that perception figures, where the SP is slightly ahead, is “bad news for the Albanian democracy”.

“It is bad luck for Albanian democracy, sitting here ahead of the elections and seeing them as the only option”, said Godole, “a government consumed by eight years in power”.

Journalist and Euronews Albania host, Neritan Sejamini, said that from the perception of the surveyed, it appears that the number of the “undecided electorate” is very high.

According to him, this should be seen as an electoral advantage for the opposition.

“What is significant here is the potential of the undecided which is something that favors the opposition, and this is proved by these findings”, said Sejamini.