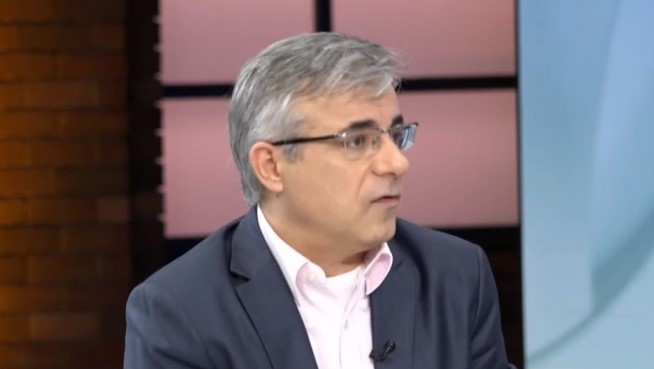 A panel of six experts is discussing the main findings of the survey conducted by Euronews Albania in cooperation with the prestigious MRB company.

Unemployment, corruption and emigration were listed as the main concerns of Albanian citizens, the survey found.

Neritan Sejamini, journalist and host of “In a Few Words” on Euronews Albania, said that an interesting finding of the survey is the increasing concern over emigration.

“Migration affects various aspects in a society. There is a growing awareness that emigration has turned into a national problem. Migration numbers are up, the opposition has just mentioned the facts”, he said.

Meanwhile, former Minister of Justice and jurist Ylli Manjani said that the major concerns seems to have “shifted”.

“In studies conducted in 2017, the three main problems listed were poverty, unemployment and corruption. Albanian families miss their relatives. This is clearly visible”, Manjani said.