Majority of Albanians see the economic situation as “bad” 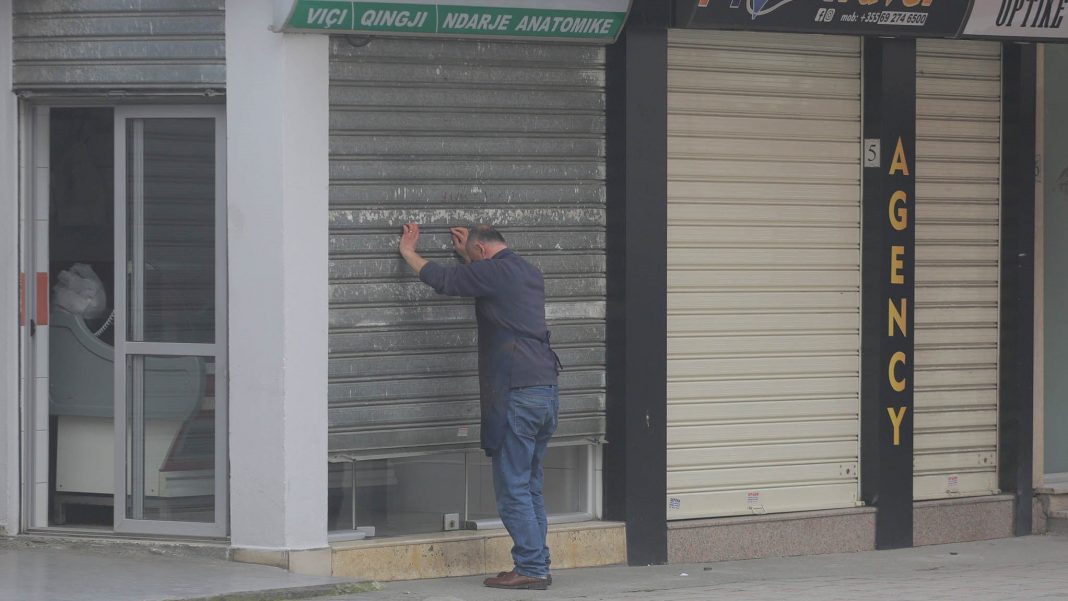 According to 62.7% of Albanians, the country has a bad economy. These were the results of a survey conducted by Euronews Albania in cooperation with the prestigious company MRB.

Only 13.2% of respondents believe that the economy is “somewhat good or very good”.

Considering the answers received, the main sentiment that the country’s economy evokes in Albanians is a sense of concern. Nevertheless, there are those who are more optimistic and believe that the situation will improve. Sadness, irritation, fear, disgust, and nervousness were among the words used by Albanians to describe the economy.

Pride and joy were used less to describe the feeling associated with the economy, respectively 5.4% and 4.8%, among the age group 65-75 years old.

All age groups share the same concern, with 25-35 the most concerned, followed by 45-54 years old.

Females were the most optimistic.

Around half of Albanians think that the country is heading in the wrong direction, while 40.24% believe the opposite, with males more firm in their response regardless of whether they answered with “bad” or “good”, whereas females were deemed to have the highest percentage of “unchanged perception”.

Data comparison shows that although 13.2% of Albanians think that the overall economy is “good”, this figure is higher for family economics (24.7%).

The digits of respondents describing the situation in the family as “neither good nor bad” (36.2%) overpass the same description but in terms of the state of the economy in the country (24.2%).

Regarding the economic situation of the country, 62.7% said that it is not bad, while 39.1% believe that it is the same situation as with family economics.

The study covers 12 electoral districts, interviews were taken along the timeframe from December 22, 2020 – January 13, 2021, with multiphase stratified sampling.