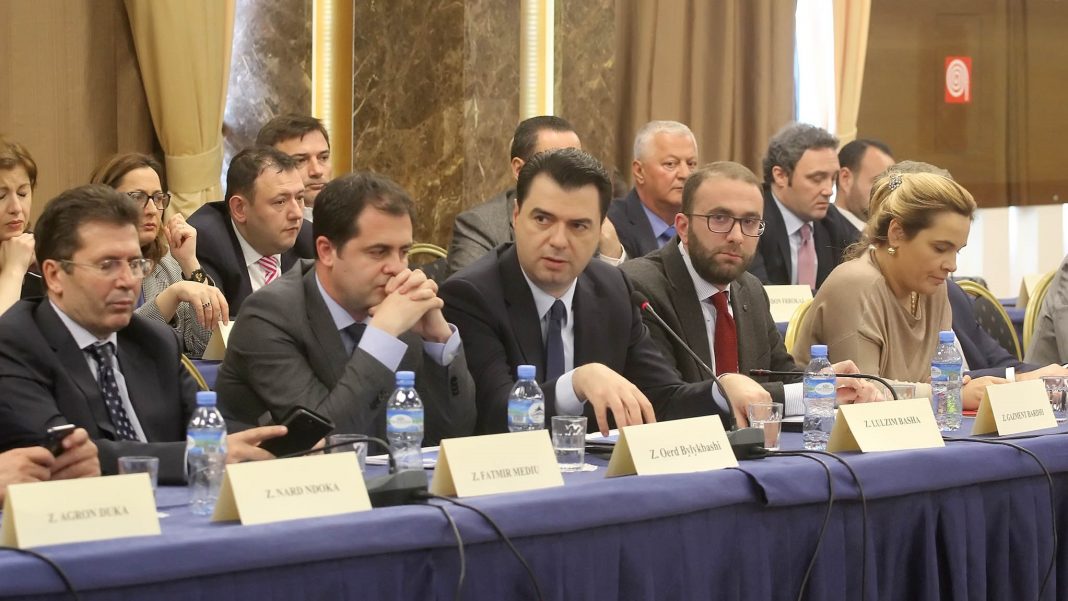 The unification of all opposition parties would translate into a head-to-head electoral race between the ruling majority and the opposition, according to a survey from Euronews Albania in cooperation with the prestigious company RMB.

The Joint Opposition would take 42.7% of the electorate, while Socialists 44% of the votes.

Undecided voters are estimated at 7.4%, meanwhile, those who said they will not vote account for 4.6%.

According to projections, SMI continues to be “a third force” with 10.3% of the votes, followed by the Party for Justice, Integration and Unity (PDIU) 1.5%.

The study covers 12 electoral districts, interviews were taken along the timeframe from December 22, 2020 – January 13, 2021 with multiphase stratified sampling.