Unemployment, corruption and emigration – among major concerns listed by Albanians 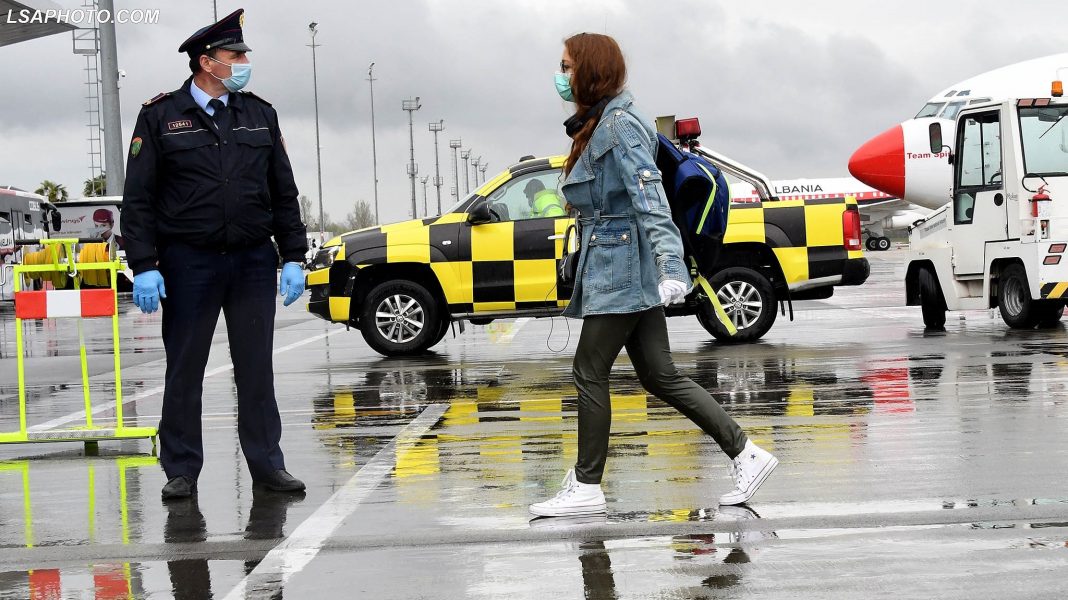 Unemployment, corruption and emigration were the three main problems listed by Albanians, according to data used in the survey conducted by Euronews Albania in cooperation with the prestigious company MRB.

These three major concerns were followed up by concerns regarding standards of living, the state of the economy, lacking economic growth, the handling of the COVID-19 pandemic, taxes, the pension system, and inflation.

The study covers 12 electoral districts, interviews were taken along the timeframe from December 22, 2020 – January 13, 2021, with multiphase stratified sampling.