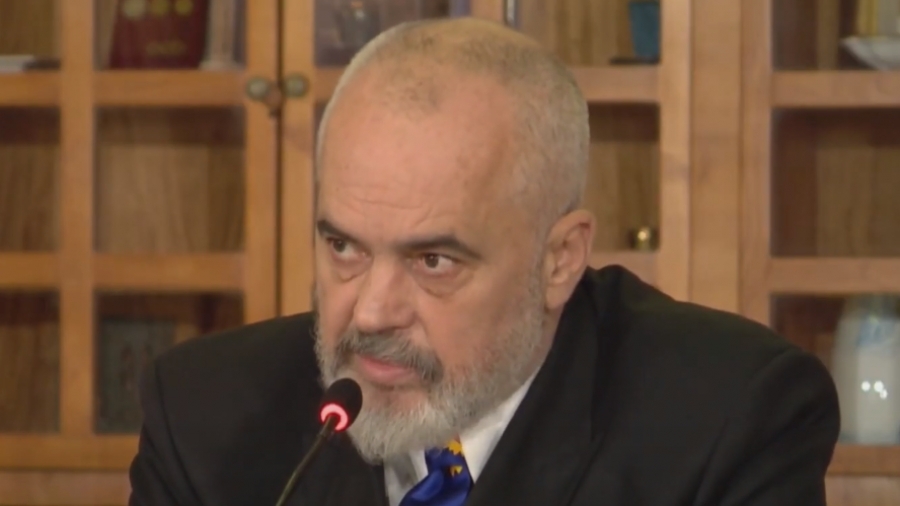 Prime Minister Rama has criticized German Member of Parliament Michael Gahler after the latter reiterated the conditions Albania needs to meet for EU membership and called on the head of the government to not slander the EU.

In a press conference on Tuesday, PM Rama asked the Albanian people to not listen to any kind of MEP, “who probably aren’t even known in their own country.”

However, the Albanian PM did not only criticize the German MEP, but also the repeated statements of the UK and US ambassadors, who have called for transparency of political party finances and to keep criminals out of electoral lists.

“I do not understand why the British Ambassador is so involved in Albania’s domestic issues when it comes to elections. And there is no need for the US Ambassador to tell me my duty. I have the utmost respect for the American Ambassador and of course she has the right to say what she thinks and I respect what she says,” said the Albanian Prime Minister during the press conference.

After PM Rama’s statement, the US Ambassador to Albania, Yuri Kim stressed through a post on Twitter the importance of decriminalized electoral lists, recalling that it is a legal obligation and not just a request by ambassadors.

“Party leaders shouldn’t clean their lists simply because some ambassador said so or because the US has made clear that corruption is a priority. They should do it because it’s required by Albanian law, it’s expected of a NATO Ally & EU aspirant, & it’s a basic sign of respect for voters,” wrote the U.S Ambassador.

Party leaders shouldn’t clean their lists simply because some ambassador said so or because ?? has made clear that corruption is a priority. They should do it because it’s required by ??’s law, it’s expected of a NATO Ally & EU aspirant, & it’s a basic sign of respect for voters.

Manjani: ‘This PM has nothing to do with the left, he hates syndicalism’

While debating with the former director of CEC, Denar Biba, according to whom the chemistry of the left works much better than that of...
Read more
Ilva Tare Show

From the first national survey conducted by MRB in collaboration with Euronews Albania on January 21st to the fourth one published tonight on April...
Read more
Politics

If the April 25th elections would be held next Sunday, the Socialist and Democratic parties would be getting the majority of the votes, almost...
Read more