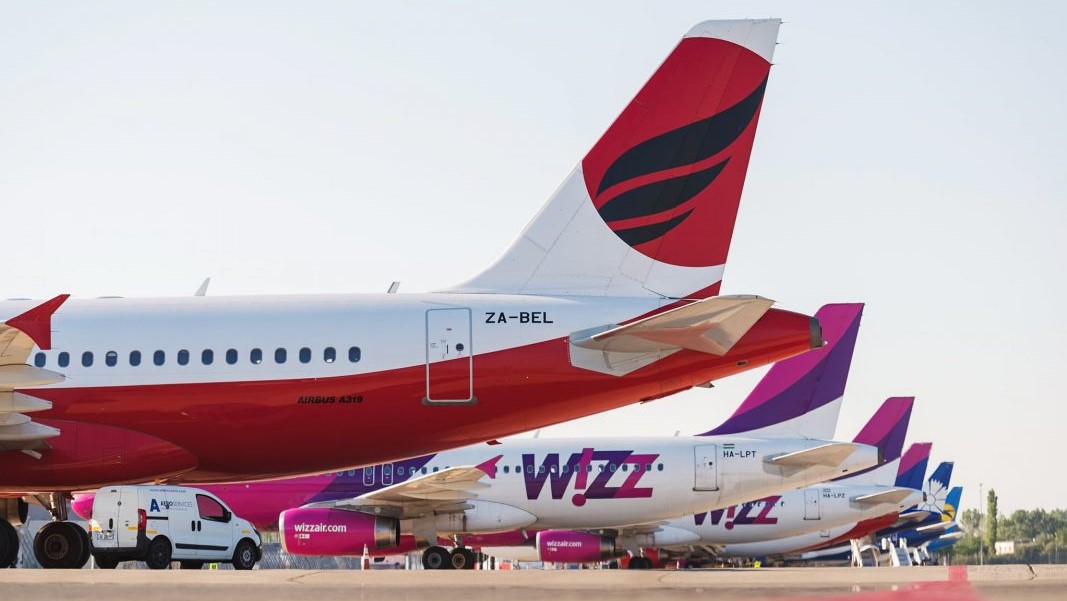 After over 30 hours out of all operations, the deadlock at the Tirana International Airport (TIA) has come to an end.

The news was confirmed by Minister of Infrastructure Belinda Balluku and airport authorities, who also emphasized that the first to resume operations will be humanitarian, medical, and diplomatic flights.

TIA announced that the first commercial flight that will take off on Friday is the outbound Tirana-Istanbul departing at 09:20 AM.

Meanwhile, the first plane landing in TIA will be the inbound Milan-Tirana, departing from Malpensa Airport at 10:30 AM.

Minister Balluku declared during a press conference that “a solution has been found” and emphasized that together with the solution “a vaccine delivery is expected to arrive”.

Meanwhile, to all passengers holding a ticket to Dubai scheduled for Thursday, TIA announced that the flight will be rerouted from Podgorica and transportation will be arranged by the airline.