CEC letter to SP and DP: Take down propagandistic billboards on public buildings 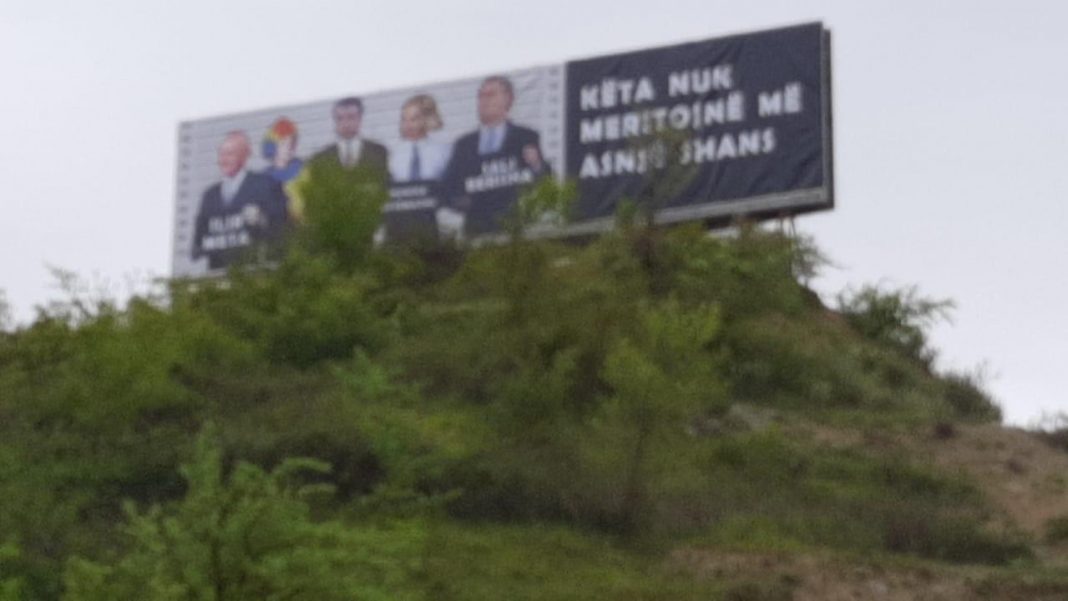 Through a letter addressed to the two main parties racing for April 25th, SP and DP, the Central Electoral Commission asked them to respect the electoral code and to not put up posters and other propagandistic materials in public institutions.

In order to comply with the legal dispositions and to respect the regulations of an electoral campaign according to set standards, CEC demanded the coalition of the Democratic Party, Alliance for Change to immediately take down the propagandistic material attached on the outer wall of the University of Tirana building.

In addition, the letter also demands the Socialist Party to immediately take down the two propagandistic materials found in the municipality of Gjirokastra, which were publicly denounced one day ago. In the letter, CEC pointed out an important reminder that parties should be able to organize a calm campaign, avoiding politics of polarization and the use of denigrating rhetoric against their political opponents.