US Embassy: We are happy that Albania is hosting ‘Defender Europe 21’ 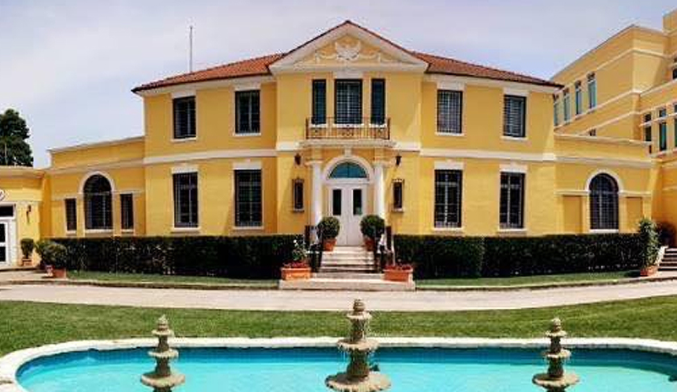 The US embassy in Tirana wrote in a post on Twitter that Americans are very happy that Albania is expecting the ‘Defender Europe 21’ armed forced.

“We are excited about Albania hosting ‘Defender Europe 21’. As part of the military exercise, approximately 28 thousand multi-national forces from 26 nations will conduct near-simultaneous operations across more than 30 training areas in 12 countries,” says the announcement of the US embassy in Albania.

Military training with 6 000 American troops and armored vehicles is expected to take place in Albania as part of the alliance with NATO.

It will be held in the main military bases in our country during the month of May of this year.

In order to check over the preparations for this training in our country, the deputy Commander General of the US army in Europe and Africa, the major general, Joseph F. Jarrad, was received by the Minister of Defense, Niko Peleshi.