Bushati: There’s no proof of electoral fraud. Kikia: Not all crimes can be proved 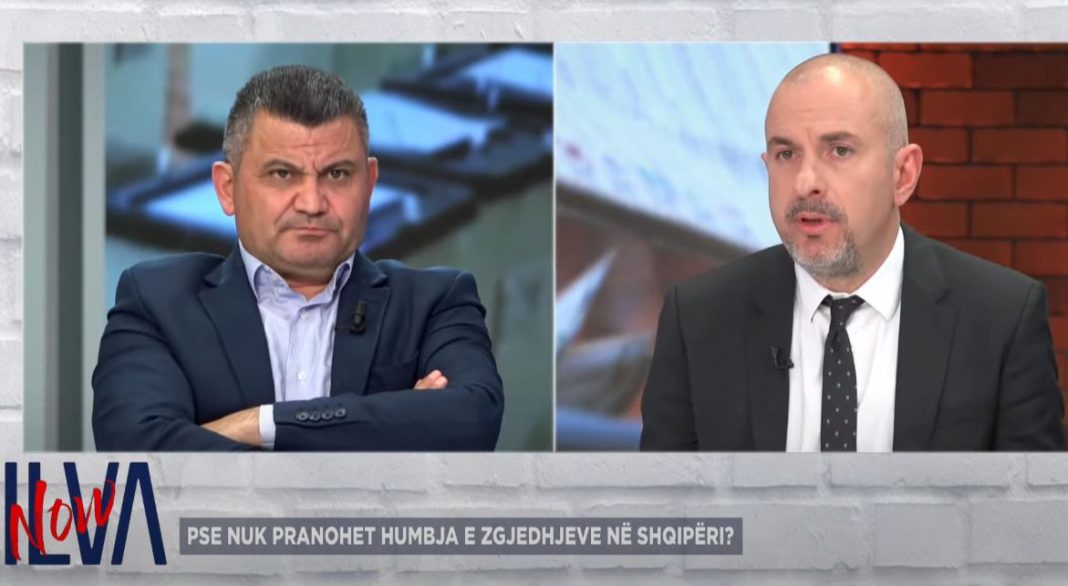 The chair of SP for Tirana, Ervin Bushati stated that the opposition’s pretenses for electoral fraud are only a result of an internal factor.

According to him, the leader of the opposition is trying to retain his position within the DP but also to keep the opposition’s action alive.

In fact, Bushati even drew a comparison with the US elections, saying that even there, there has been a lack of acknowledgment for the results.

“There were more problems with the post-electoral process in Washington than in Albania. There is no proof of the use of the administration; a political argument is being raised in order to keep the opposition’s action alive, and they’re not wrong but it is an argument for them, it’s not evidence. Until now, there is no proof,” he said.

In addition, regarding allegations of vehicles being pulled over while distributing food, Bushati said that you can’t buy votes with food.

On the other hand, Euronews Albania’s editor-in-chief, Mentor Kika reacted to Bushati’s arguments by saying that “not all crimes are proved” but they’re crimes non the less.

Continuing with his reasoning, the leader of SP in Tirana said that the opposition “today is building the political argument for their campaign in 2025”.