Cannabis cultivation grew during 2020, the situation in Kruja most problematic 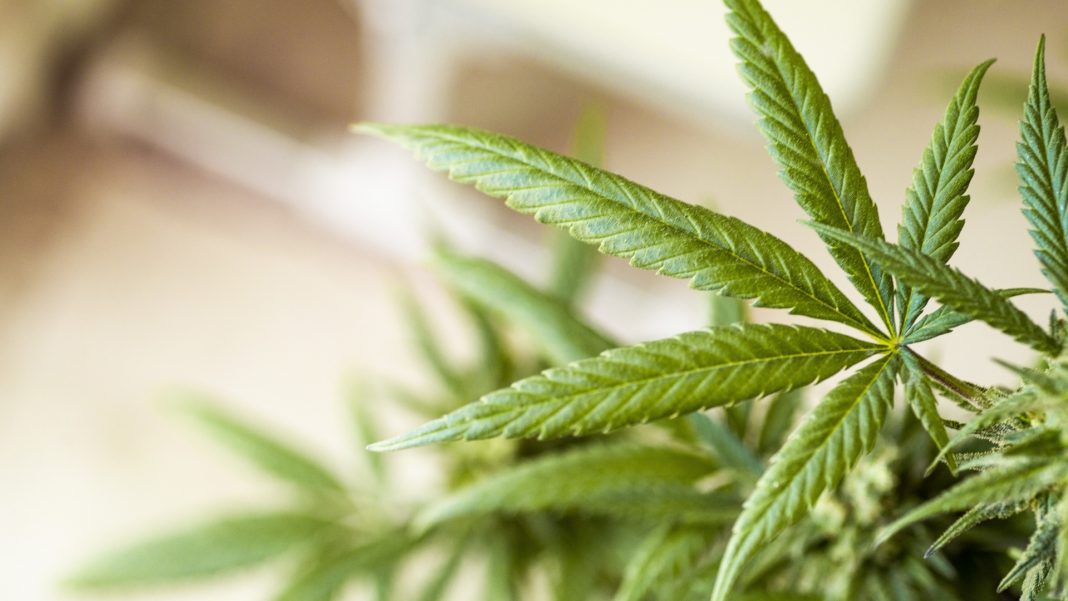 The production and cultivation of narcotics continue to remain a concern for Albanian authorities.

2020 brought about an increase in the production and cultivation of cannabis in Albania, especially compared to 2019. These were the findings of the General Prosecution Office, which in its yearly report, identified that during the year we left behind, there were 17.8% more proceedings, being referred to the prosecutor, compared to 2019. An increase by 5.35% was also identified in the number of proceedings filed in the court concerning the criminal offenses “Production and sale of narcotics” and “Cultivation of narcotic plants”.

Based on statistical data, the latter has exhibited a rising tendency in the year 2020, as 40.92% more cases have been referred to court under these accusations, compared to 2019. The situation appears problematic in the city of Kruja as well, which makes for 24% of all proceedings referred to the prosecutor, followed by Tirana with 20% of all cases.

In addition to an increase in referred cases, the same rising trend is seen in suspended proceedings. There were a total of 693 such cases, which makes for 40.27% of all registered proceedings or around 11% more than 2019.

Based on these indexes as well as within the framework of the war against the cultivation of cannabis, police forces have started monitoring of the entire territory across the nation. Sources close to Euronews Albania from the State Police, have reported that monitoring has already started from the air as well as on the ground, around open spaces as well as indoors, where there have been clues and indications pointing to the exercise of this type of illegal activity.

The main focus of law enforcement lies in the districts of Durres, Tirana, Vlora, Fier and Elbasan, which in the previous year, were also the ones presenting an increasing trend, as it pertains to the proliferation of this concerning phenomenon in our country.