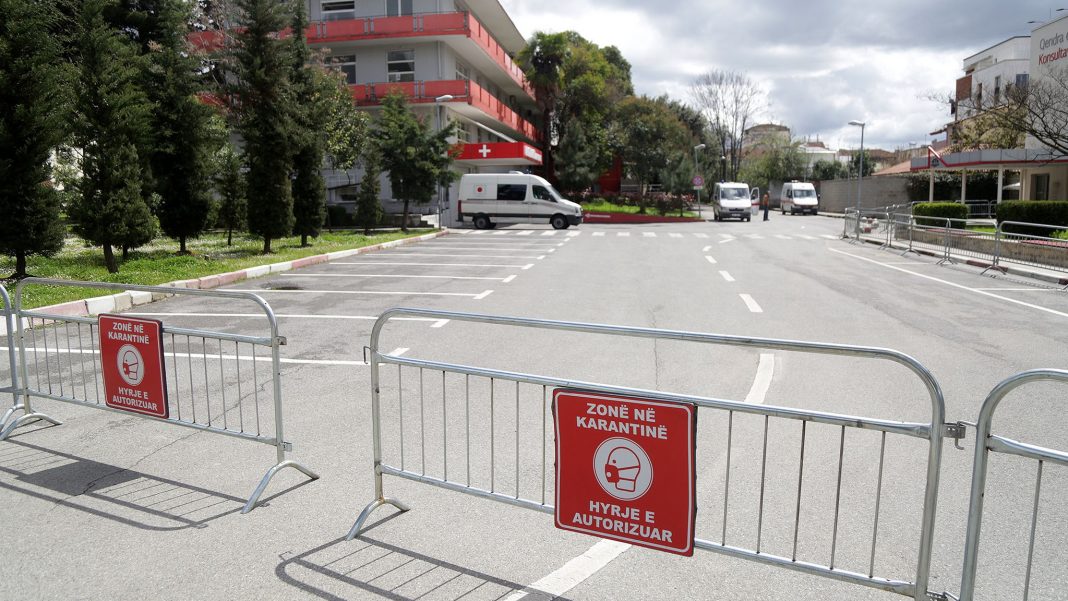 For the seventh consecutive day, Albania has reported less than 100 new daily infections, a trend that has been persistent throughout May.

However, fatalities remain high in comparison to last week, with 4 victims recorded in the last 24 hours.

Albania counts over 131,750 positive cases from the beginning of the pandemic, of which 118,041 have recovered.

The official death toll stands at 2,416, according to a tally kept by health authorities.

Earlier during the day, health minister Ogerta Manastirliu declared that a batch of 11,700 Pfizer vaccines is arriving today.