Ylli Manjani: We have failed to form an independent justice system 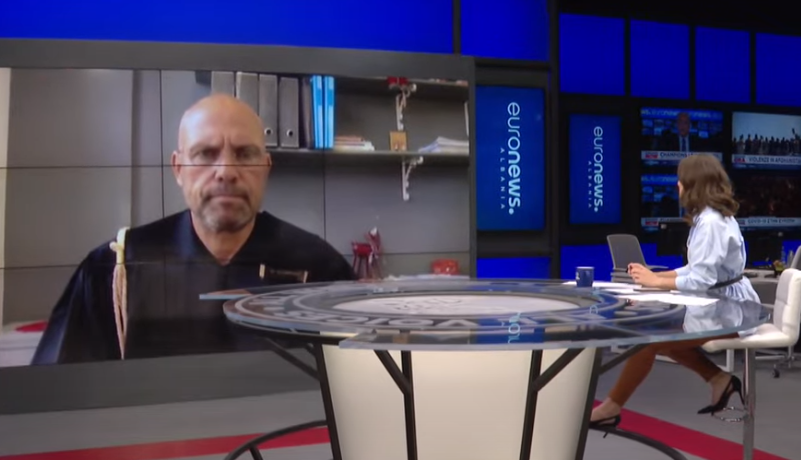 While speaking on a live interview on the occasion of Albania’s National Justice Day, the former minister of justice, Ylli Manjani said on Euronews Albania that “we have failed to form an independent justice system”.

“We have failed to build a functional justice system that can be perceived as independent and fair. The public’s trust in the justice system has always been low and will continue to be low and there’s unfortunately, no light at the end of the tunnel,” stated Manjani.

“From a judicial and legal perspective, Albania operates like an emergency. And of course, this makes the power of justice appear strong, from the outside. All it takes is for the Prime Minister to say arrest X and they get arrested,” he said.

In the meantime, Manjani also called the Vetting process unjust, but he pointed out that it is necessary.

“The vetting system is unfair. It is necessary, but the way it is being done is unjust; it creates 2 or even more standards,” declared the former Minister of Justice.

Manjani also added that despite the fact that the justice system in Albania is very problematic, there are many professional individuals working in its institutions.