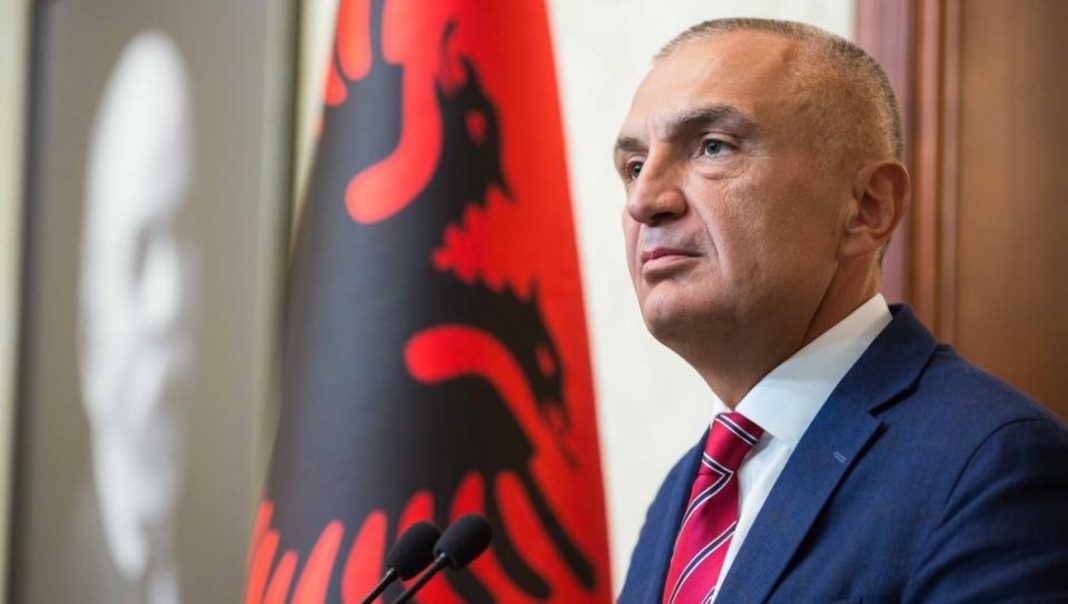 The President of the country, Ilir Meta has reacted through a post on his Facebook account, on the occasion of the National Justice Day, where he distinguished the state capture as “a plot against democracy and citizens’ control of institutions”.

“The recently published study by the Leadership for Integrity and Progress in the Countries of South-Eastern Europe (SELDI) “Regarding the risks for state capture and the reforms of the politics of Western Balkans 2020” shows that Albania is currently in the first place in the region, when it comes to the rising pressure of state capture by businesses,” – wrote Meta.

When referring to this study, Meta raised his concerns on the high predisposition of businesses and institutions in Albania to use public functionaries starting from their services and all the way to drafting laws in favor of the personal interests of specific groups.

President Meta said that the study has reached negative conclusions and this is confirmation for his public stances.

“The phenomenon of ‘legislative corruption’ has turned into the new mode for hiding the clientelist benefits and public resources, where for every awarded benefit, the one-party Parliament approves a pre-ordered law that legitimizes it,” – wrote Meta on Facebook.

Meta calls for more public engagement, in order to put an end to state capture and the lack of prosecution and sentencing.