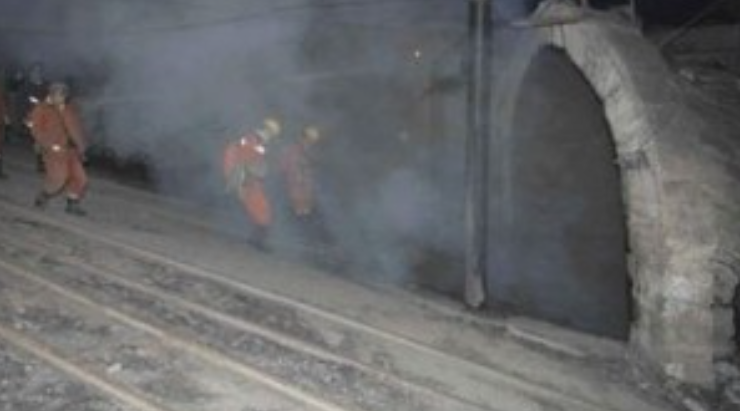 Three miners were asphyxiated from a gas leak at the Martaneshi chrome mine.

In a statement released to the press, police confirmed that the incident took place around 12:30. Two of the miners were working inside the gallery and were asphyxiated from the gas leak released by a working electricity generator.

According to preliminary information, a massive landslide caused a chromium mine to collapse leaving 6 miners trapped in the gallery.

Several ambulances and police officers have rushed to the scene.

The Martaneshi chrome mine is located in the village of Theka, in the county of Bulqiza, around 134 kilometers east of Tirana.